The best new sounds from around the continent. 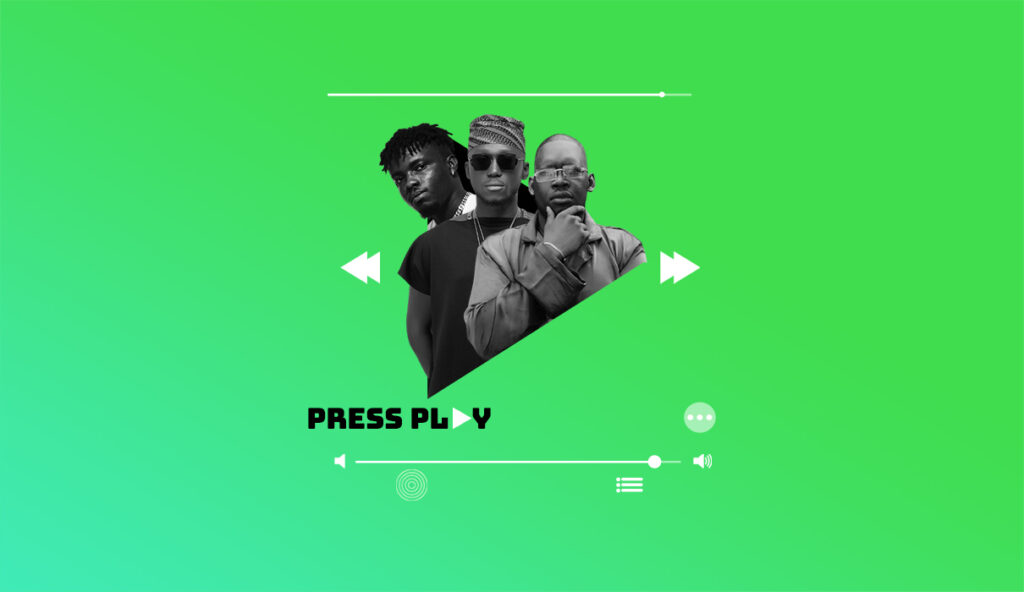 With the remix to his latest record “WO WO”, which features Bnxn and Chocolate City rapper Blaqbonez, Minz is finally looking to make the jump from “under the radar” playlists on DSPs to the green rooms of the mainstream. The talented singer and producer, for years now, has been crafting some of the most addictive, midtempo bubblegum Afropop records you’ll hear around. This is the same formula he’s stuck to on his new record, effortlessly gliding on French producer BGRZ’S syncopated drums while being flanked by two of the country’s most in form acts. He’s right where he’s always belonged.

Gearing up for the release of his sixth studio album Top Boy, Dj Spinall — who goes just by SPINALL these days — releases “Bunda”, the Olamide and Kemuel-assisted lead single. It’s not the most innovative track you’ll hear out there as it follows the slightly played Omopiano trend, but Ozedikus’ log drums packs enough punch that it really doesn’t matter. Kemuel sounds amazing here, delivering a sonorous hook while Olamide is also on hand to deliver a stellar verse.

Ajebutter 22 released his third studio album earlier today. The rapper, who found fame sometime at the turn of the last decade, has grown to become an avatar for a generation of Lagos Big Boys who firmly embrace all the good the city has to offer. With his latest project Soundtrack To The Good Life, he doubles down on his famed persona, crafting soft, rap records that’ll sound great on a Black Swan Superyacht somewhere in the coast of Calpe or a breezy night with friends at a private beach house in Lagos. “Soft Life” with Ladipoe is one of the better records on the album, both rappers creating luxurious imagery over lush production that’ll have you feeling like you’re eating strawberries with Gucci furs on.

Lojay knows his way around a beat; the way he attacks them, one would think he’s Leonidas. He enters his latest record with an acute ferocity, singing “Automatic, accelerate and i’m on my way to you” over Puffybeatz’s drums with immense finesse. His way with words coupled with his unique delivery is why he’s managed to stand out from a crop of young, ever-growing Afropop newcomers. He knows just what to say (however offhanded they might sound) and when to say them. On this love-inspired record, he does more of what he’s been doing: professing love in a way only Lojay can.

Since his breakthrough a couple of years ago, Joeboy has largely stuck to the same formula that brought him success. This has made him a somewhat divisive figure, especially amongst fans. Some people expect a little more from the singer while some can’t seem to get enough of his dulcet, mostly love-inspired music. With his latest release, Joeboy seems to be catering more to the latter as he once again serenades his lover over mid tempo Ampiano-inspired drums. It’s familiar and simple, but then again, that has always been Joeboy.

Kel P is the latest in the line of producers looking to transition from being behind the boards to being behind a mic. He released his dancehall-inspired debut single “One More Night” — which also doubles as the lead single from his forthcoming project Bully Season Vol. 1 — earlier today and while it’s not the most in your face record, it hints at a truly promising act who looks to have a lot to offer. 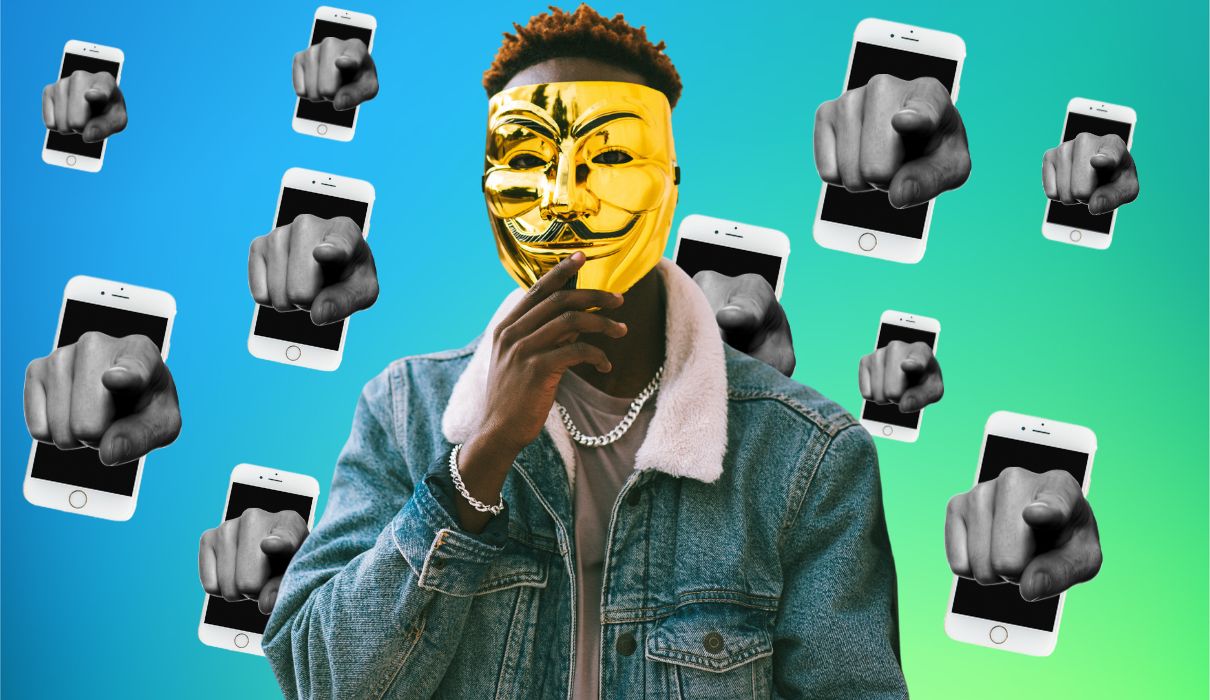 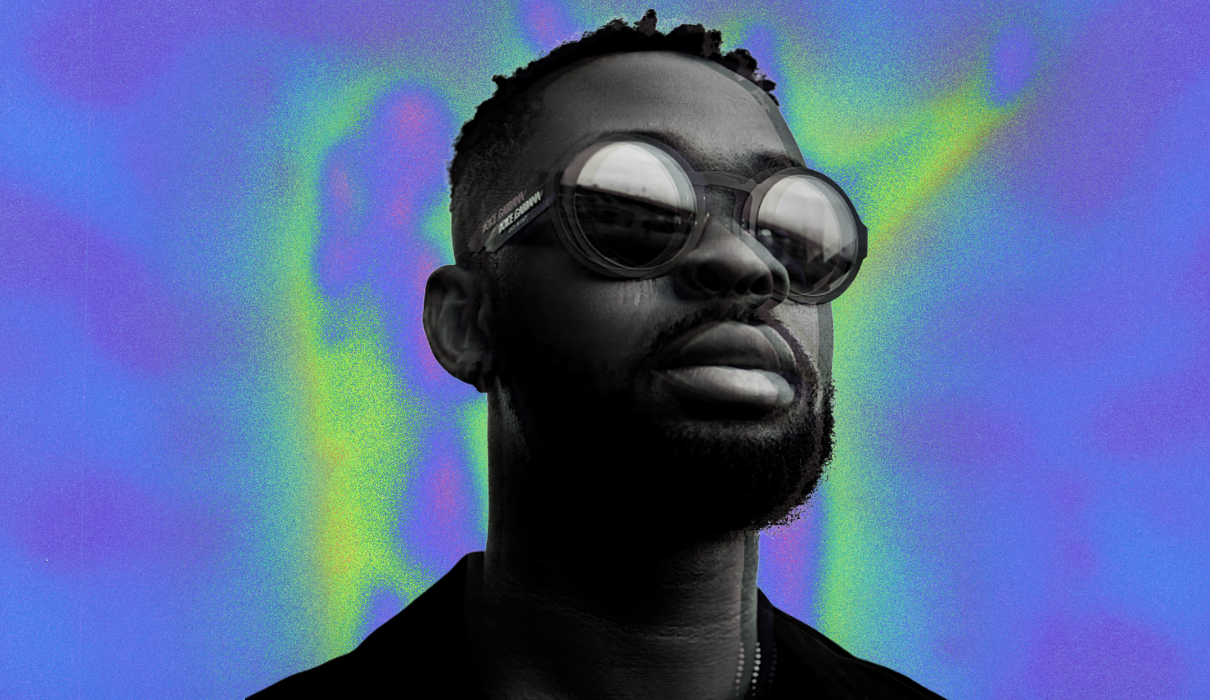 Through His Academy, Sarz is Paving A Way For The Next Generation of Music Composers 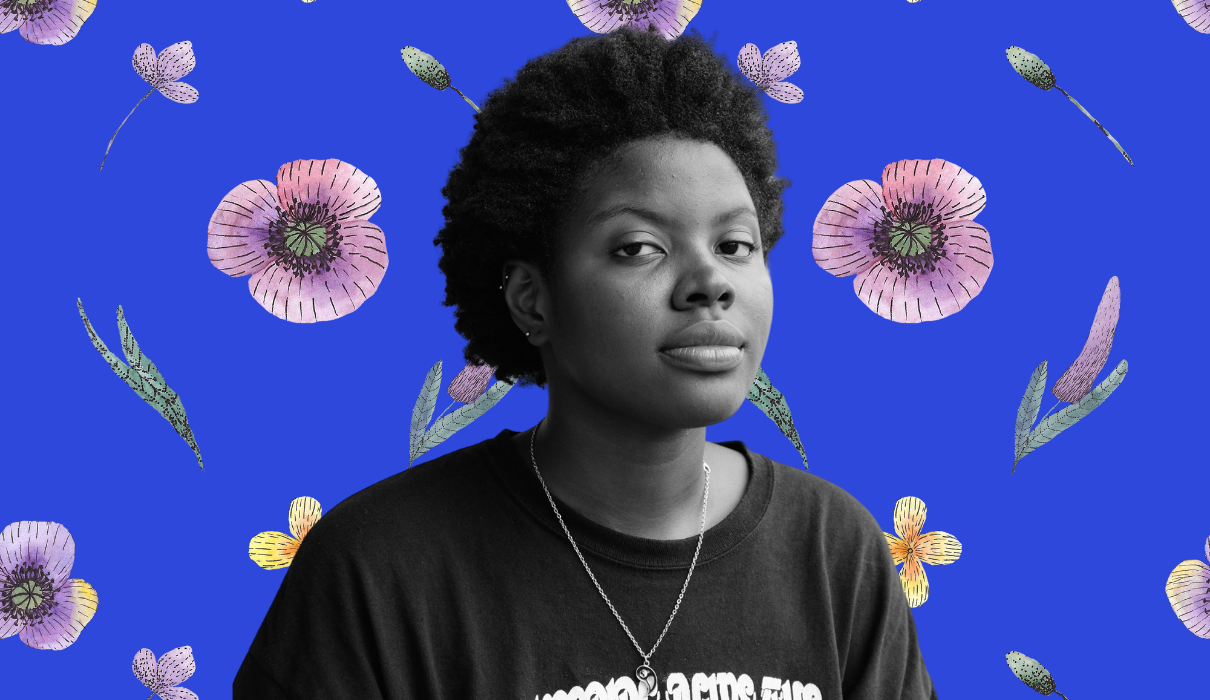 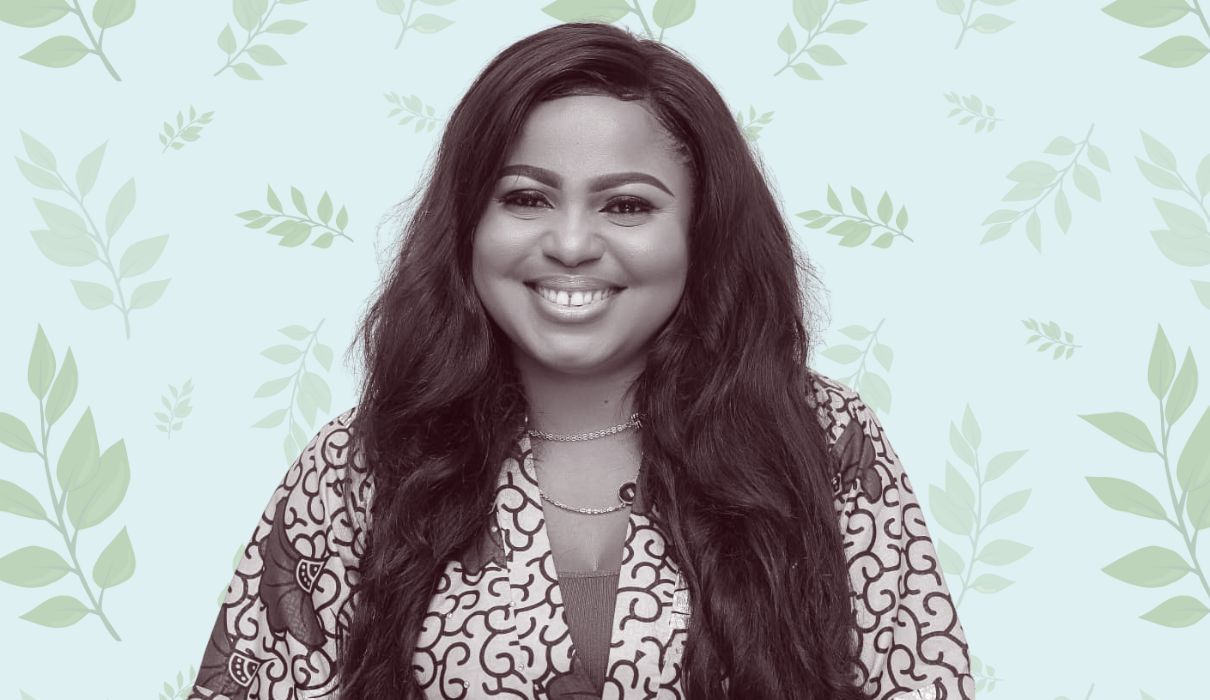 In Conversation with Chinenye Nworah, Producer of the Netflix Original Series ‘Shanty Town’ 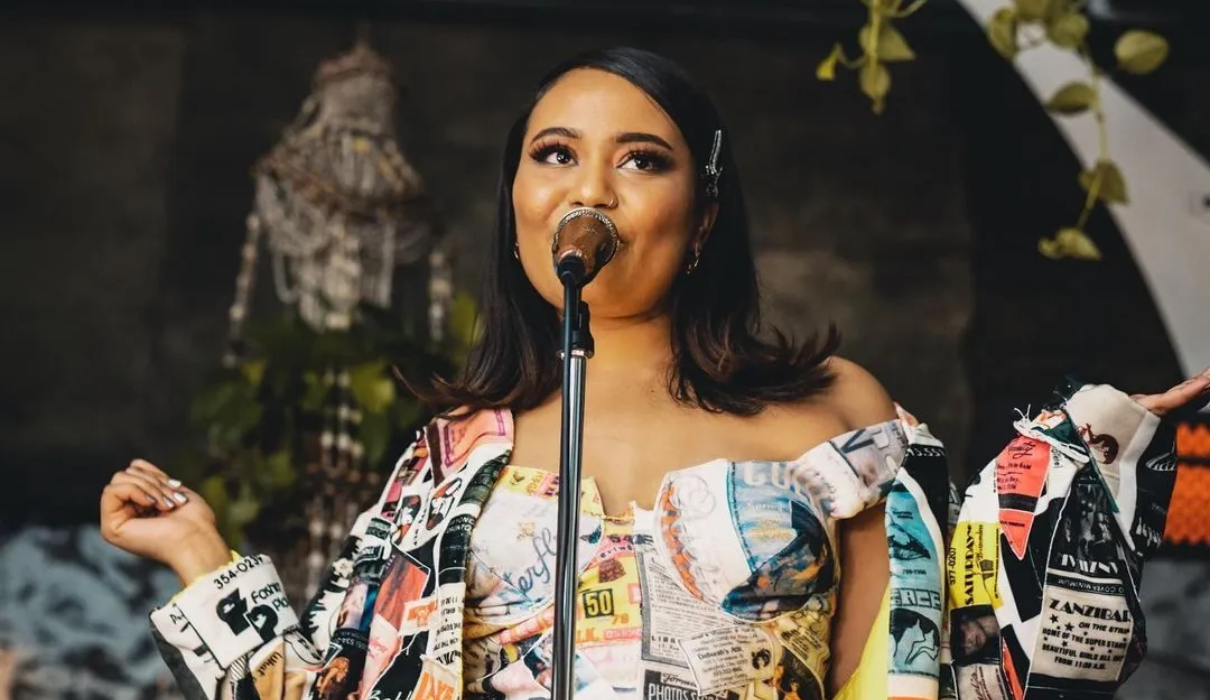 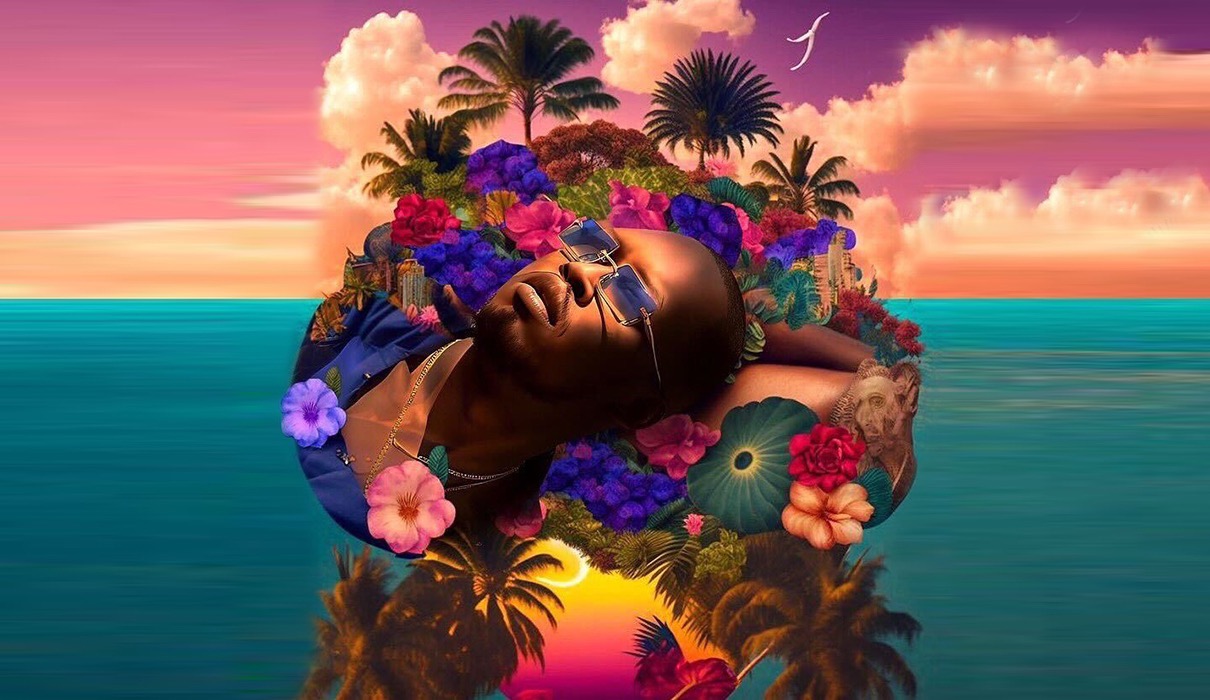 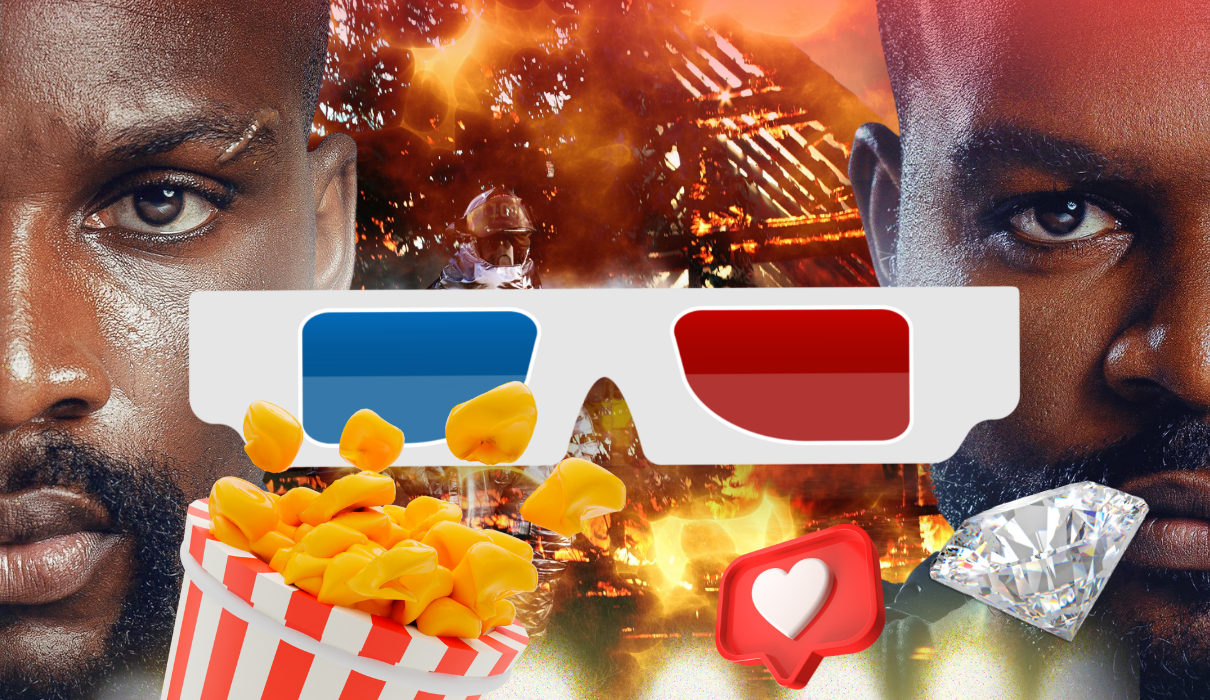 Action Flicks in Nollywood: A Hit or Miss? 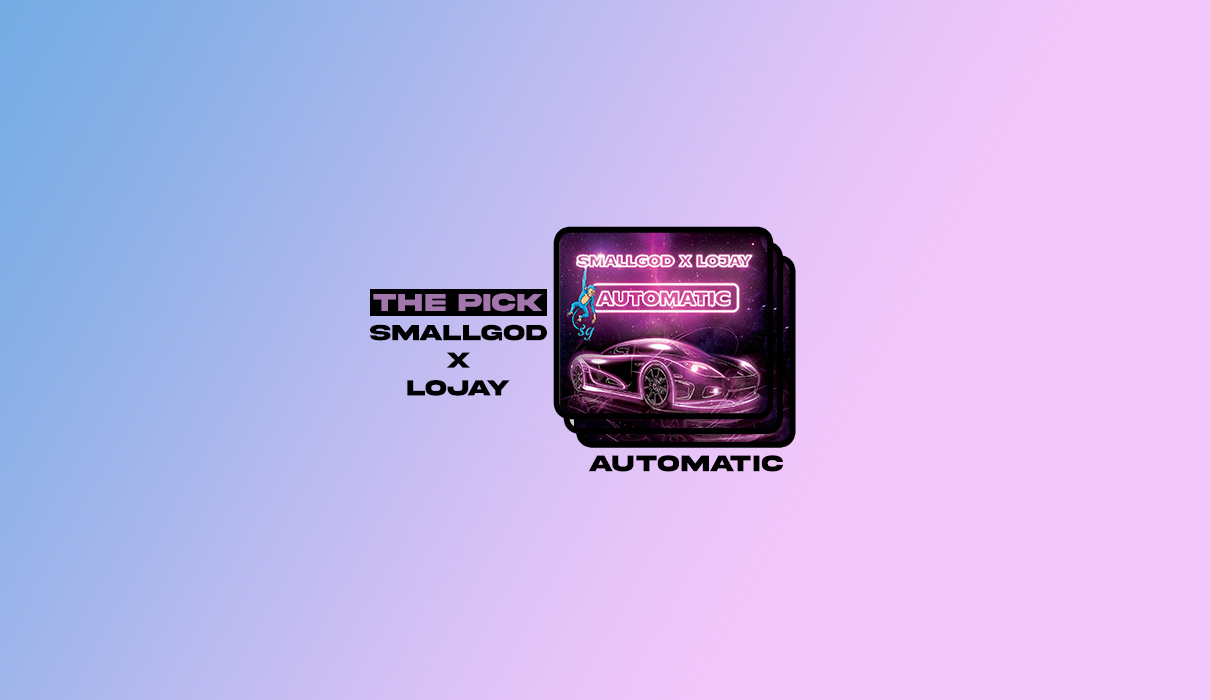 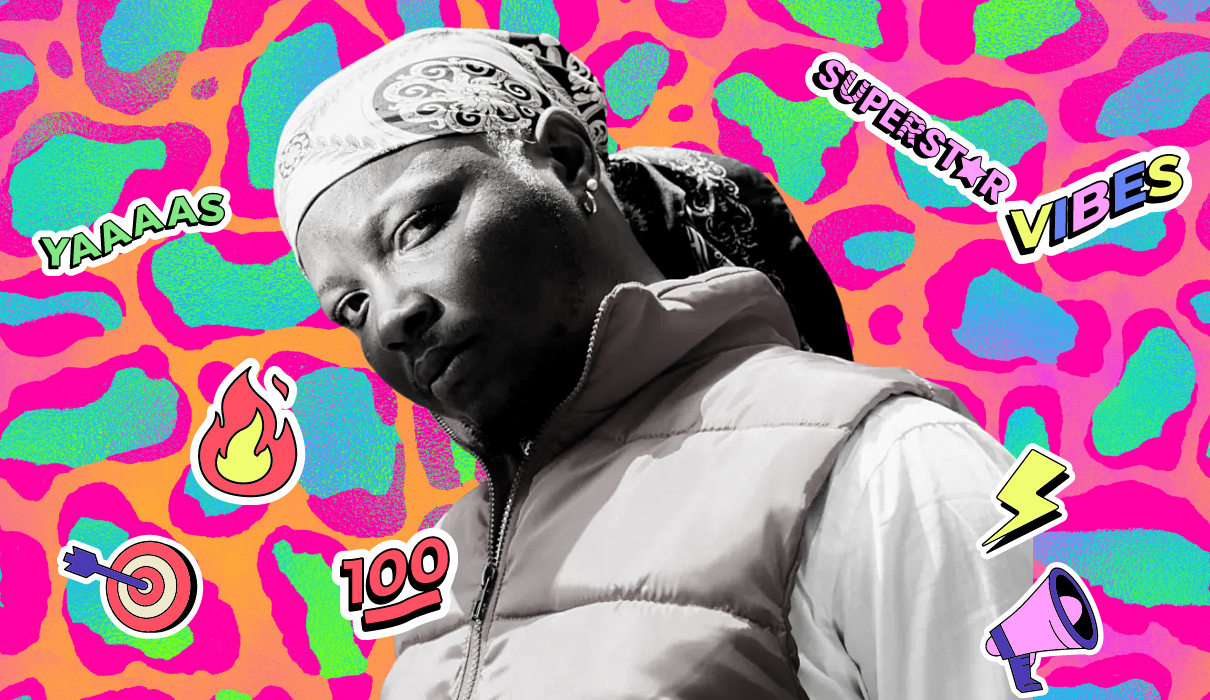 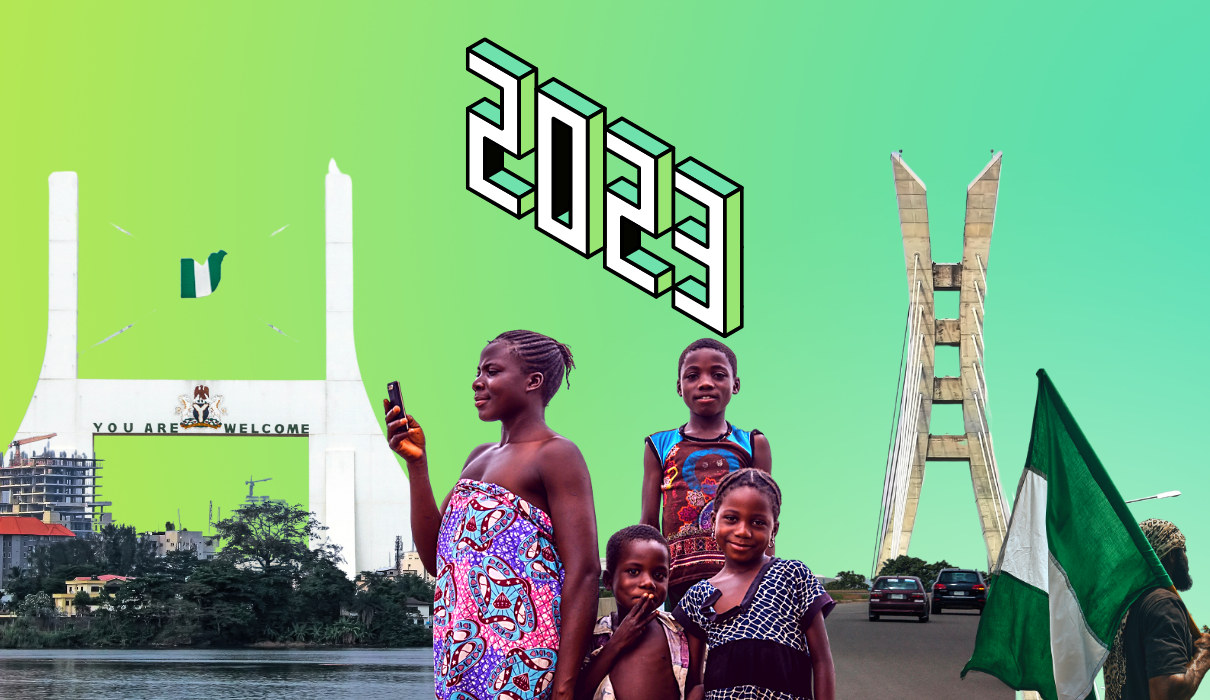 The Disposition of Nigerian Youths Towards Forthcoming Elections