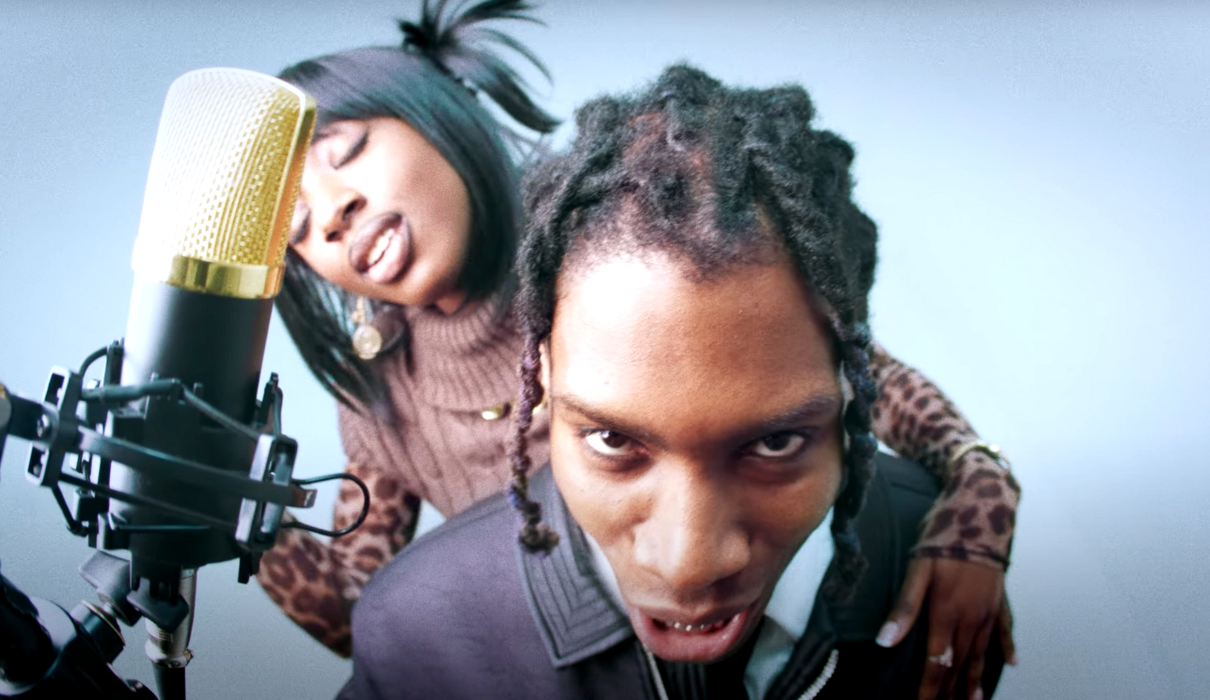 Throughout the month of October, Spotify celebrated Nigerian music by reimagining old classics with a new feel. Santi was chosen to remodel Sauce Kid’s “Omoge Wa Jo” which was a fan favourite back in 2006. Produced by Tochi Bedford and with a guest appearance from L0LA, the record is a fun rendition of an otherwise laidback tune, giving it a makeover that is truly alté in its design.

“Omoge Wa Jo” is the newest addition to Santi’s growing list of self-directed music videos. Together with L0LA, Santi is at his most playful, finding joy in the simple pleasures of running down the street with reckless abandon. It dovetails with the record’s mood superbly, making for a wholesome revamp of a hood classic.

Speaking about the video, Cruel Santino says, “My favourite part of the original song is the whole song. I spent like two weeks cracking my head on it.” He continues, “When people listen to my version, I want them to be happy that those times were there but sad that they might never get them back again.” 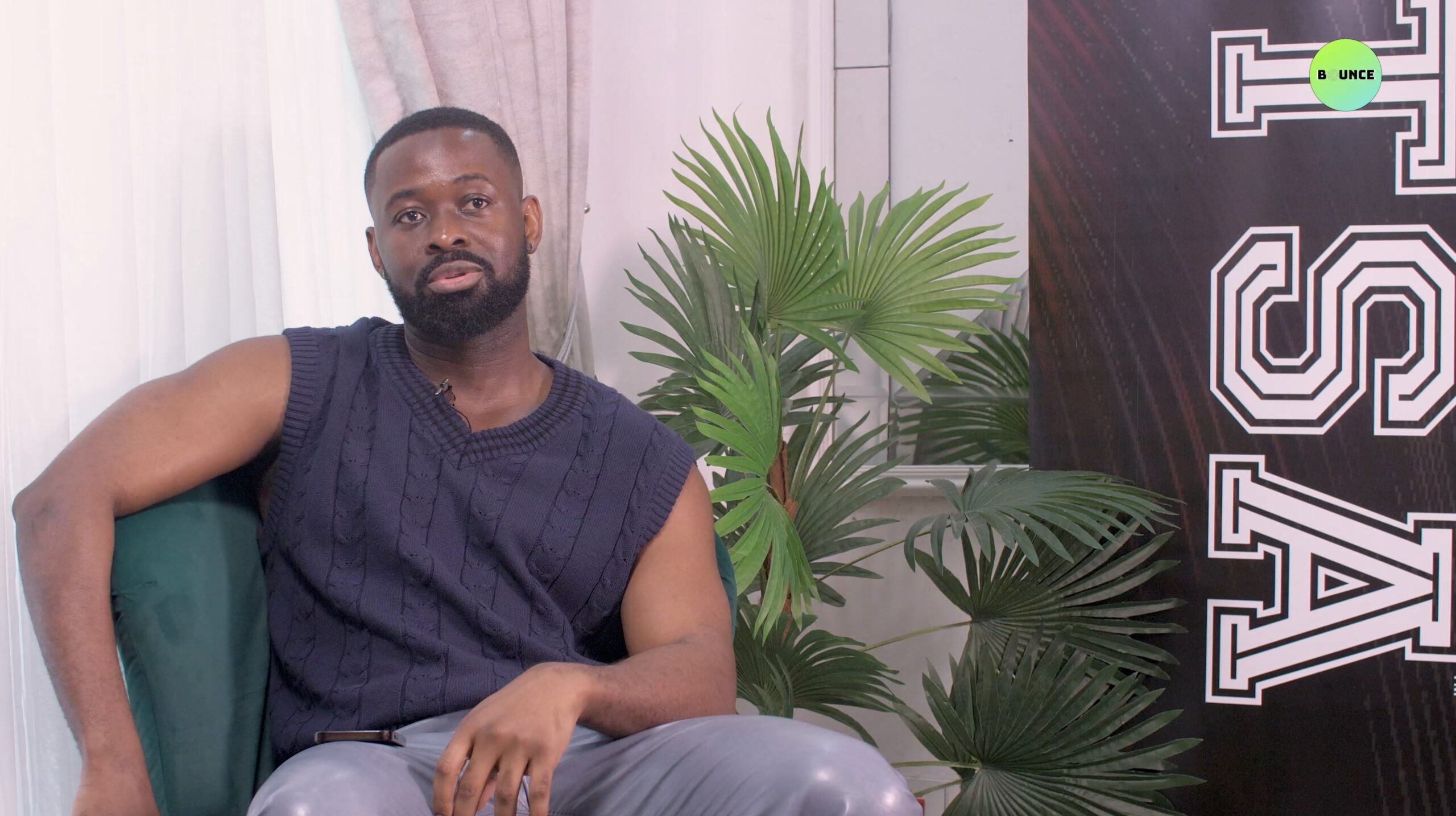 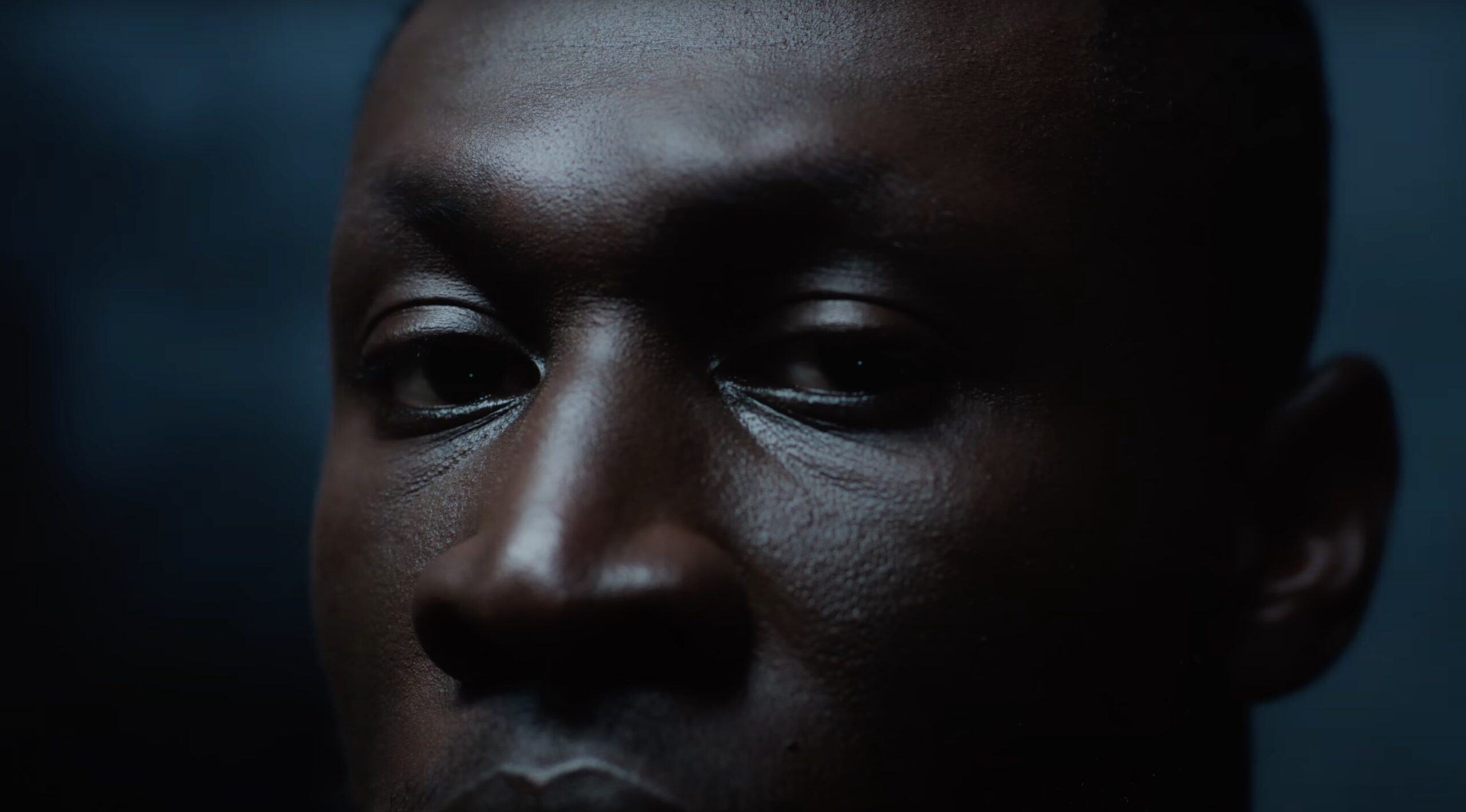 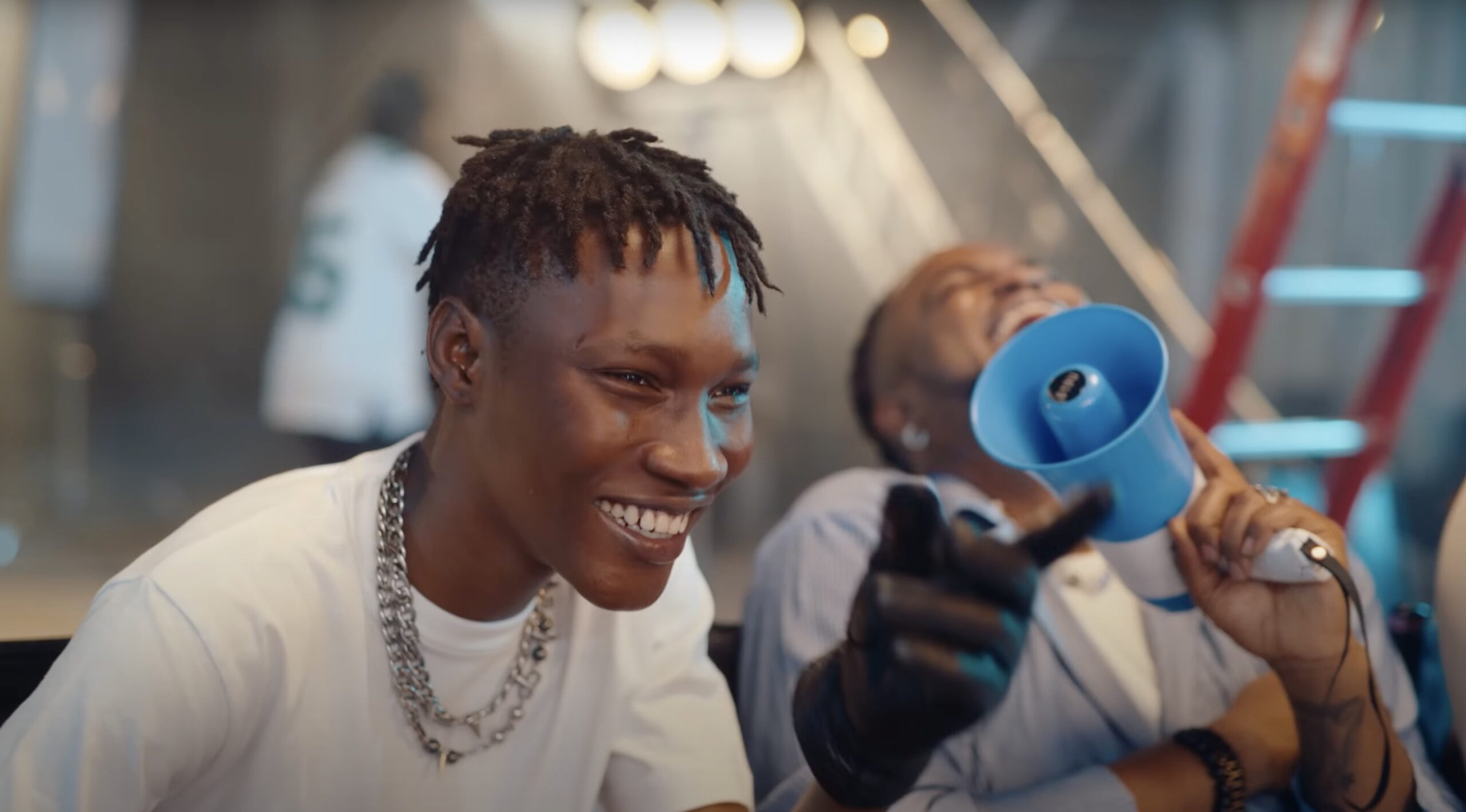 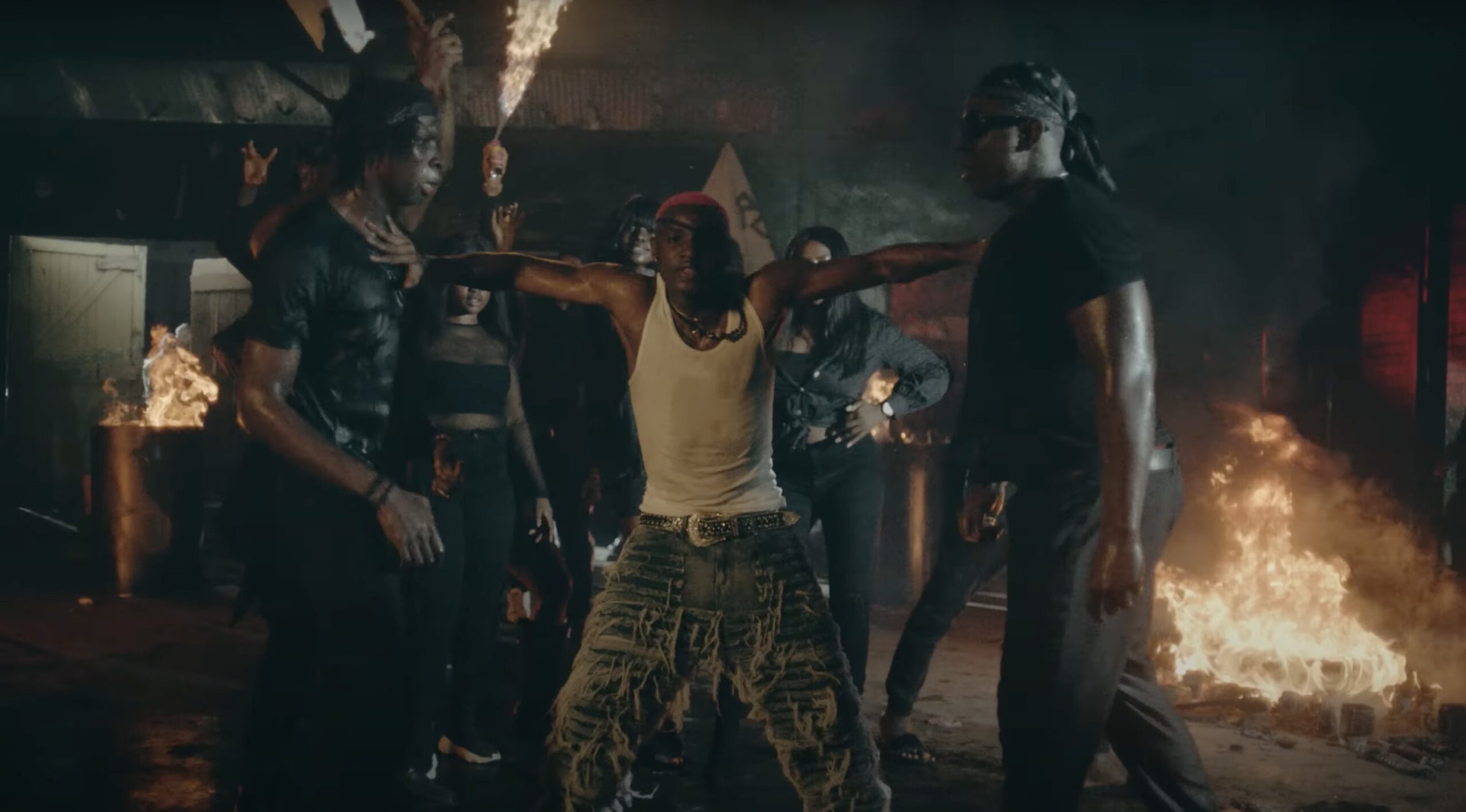 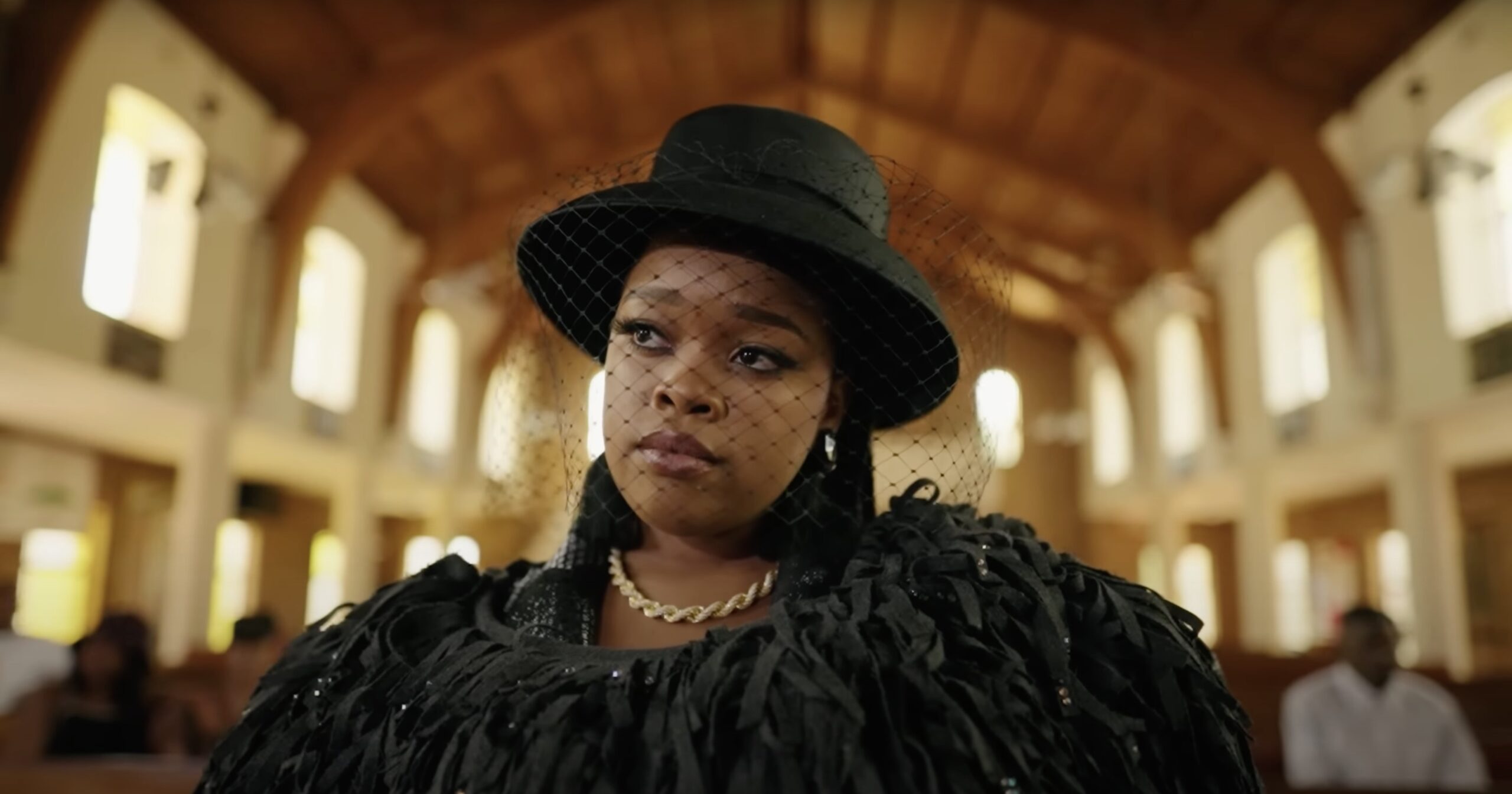 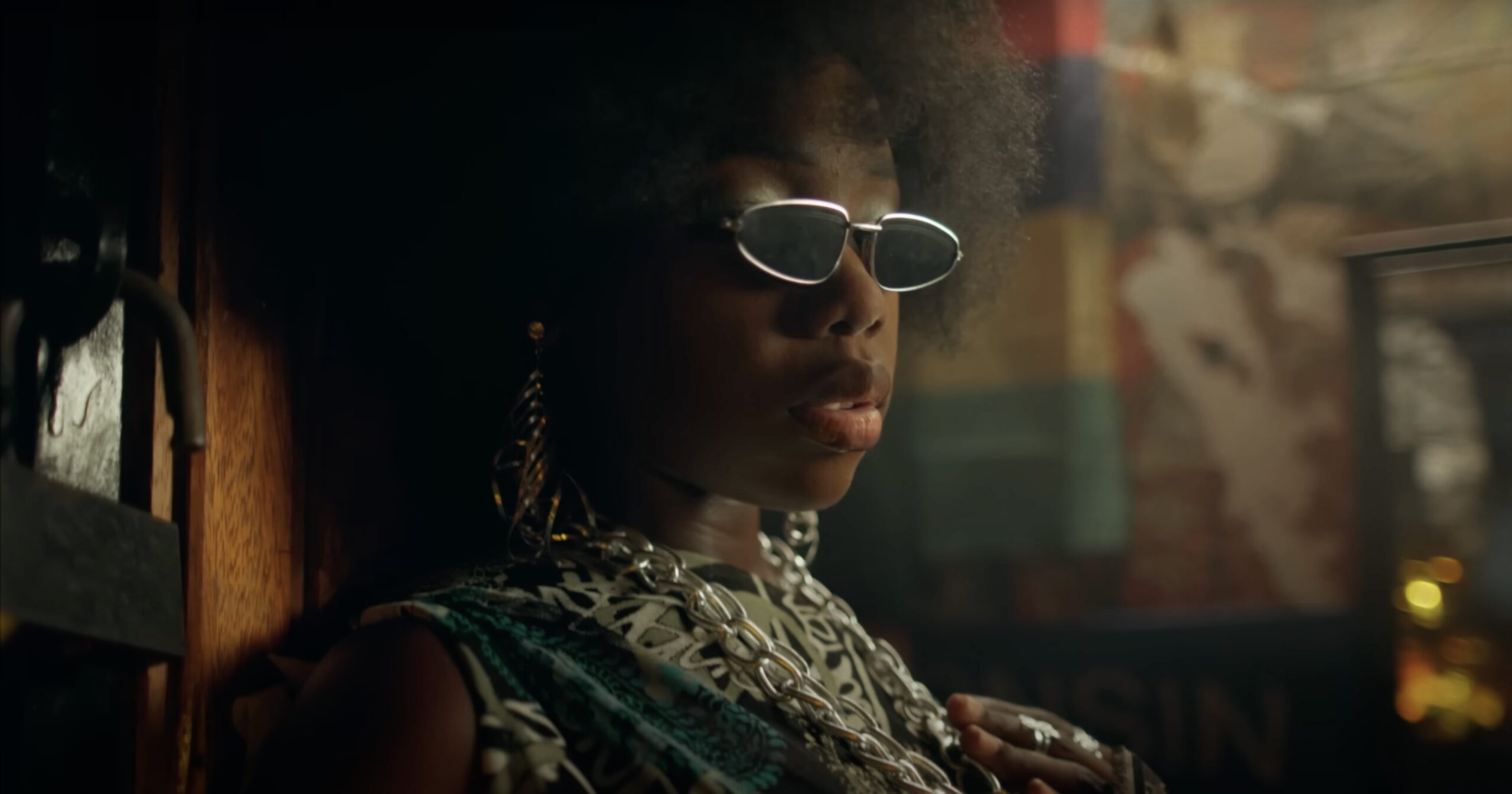 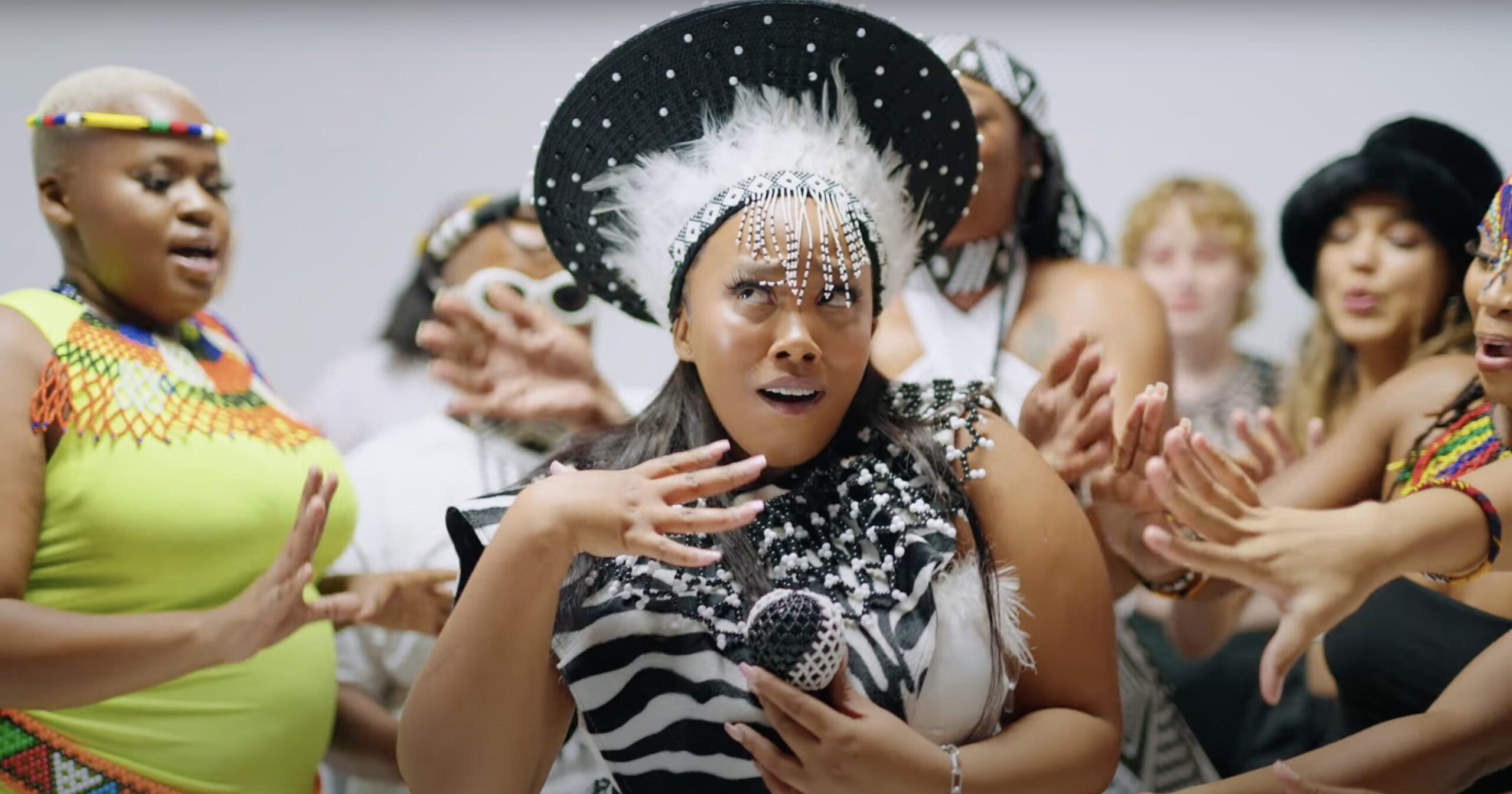 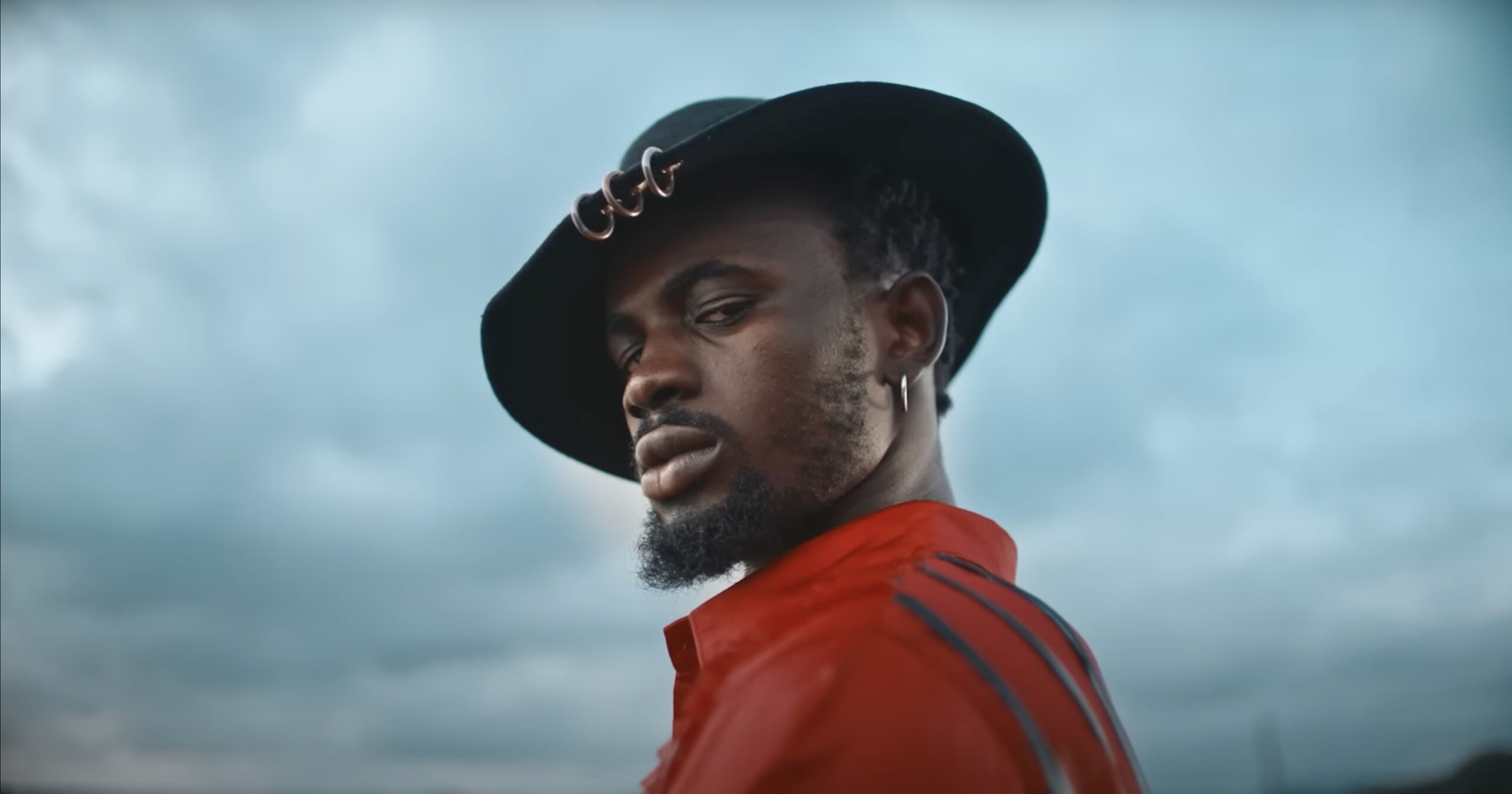 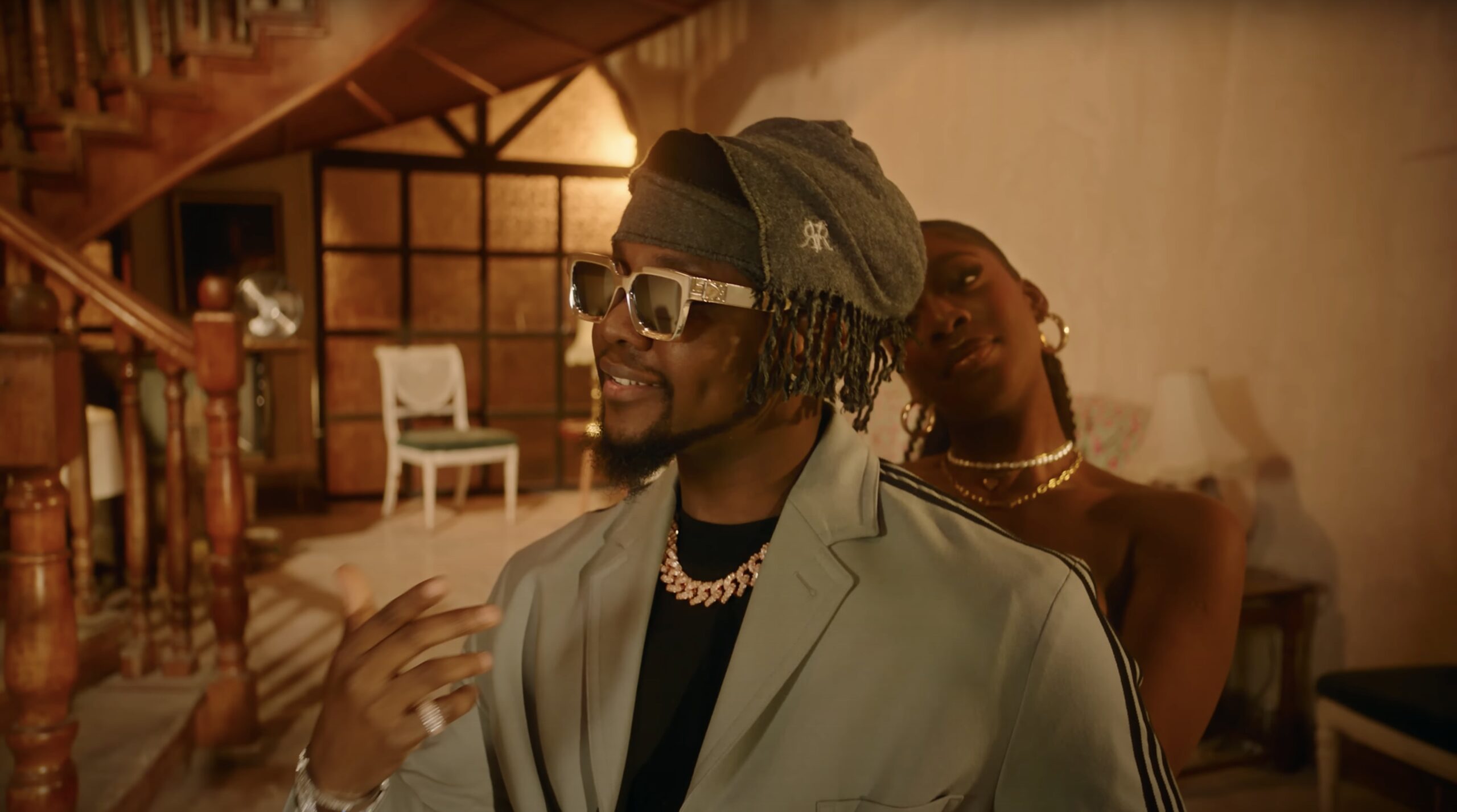 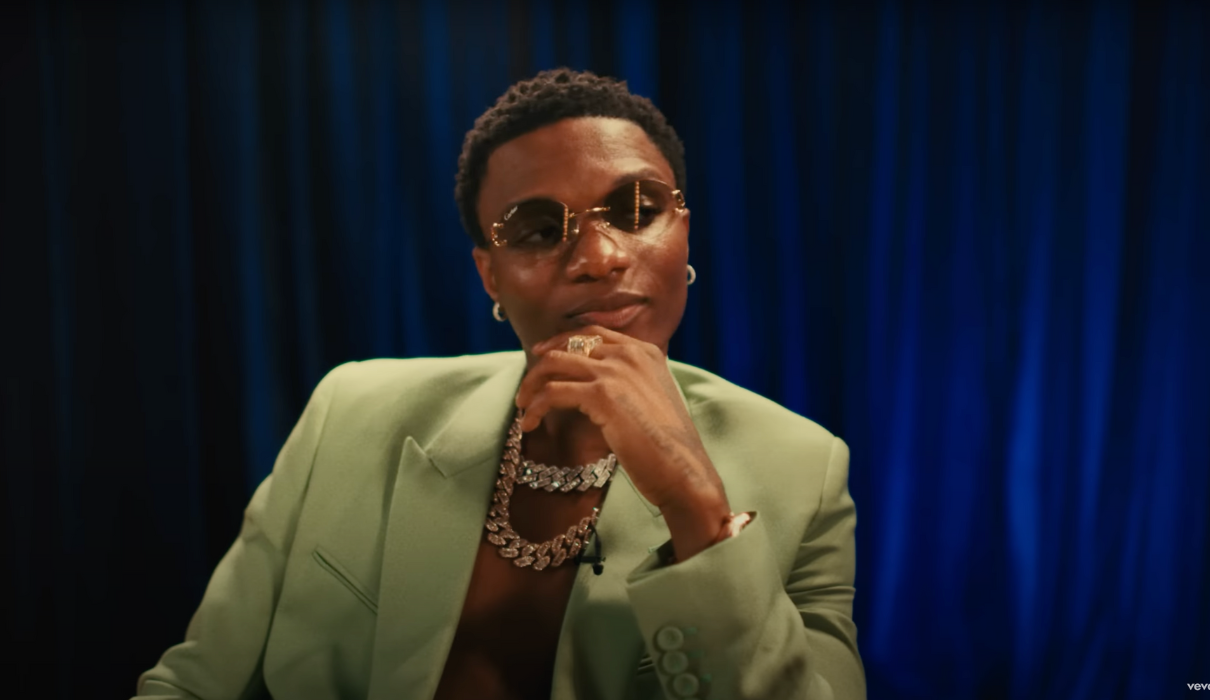 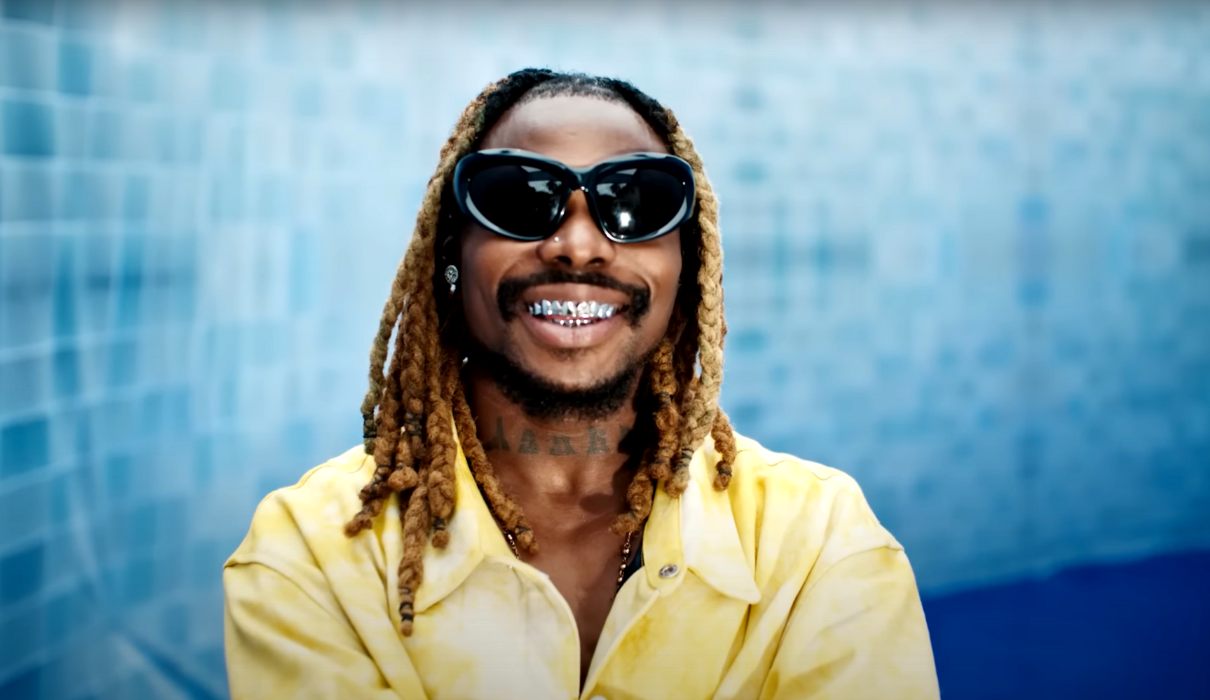 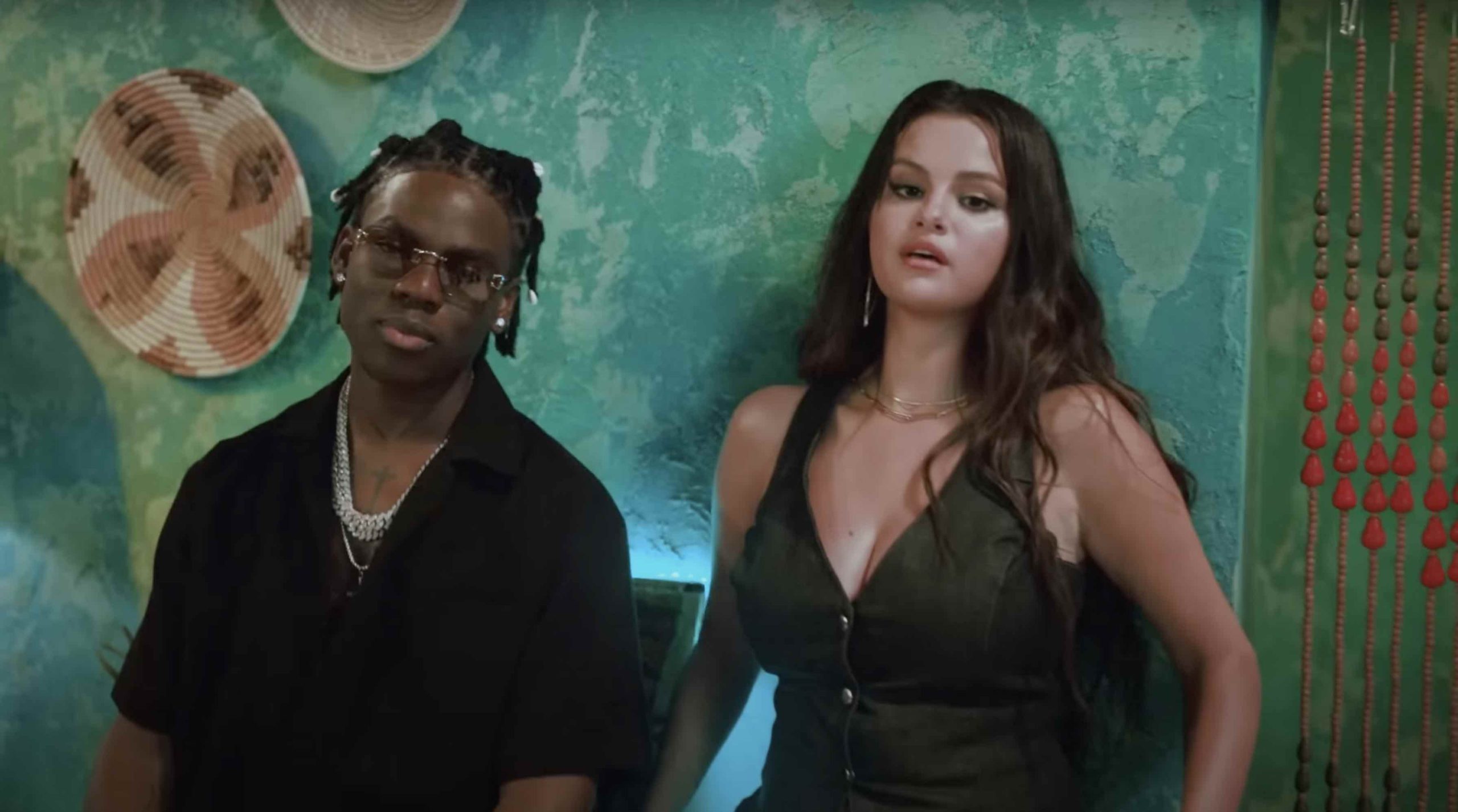 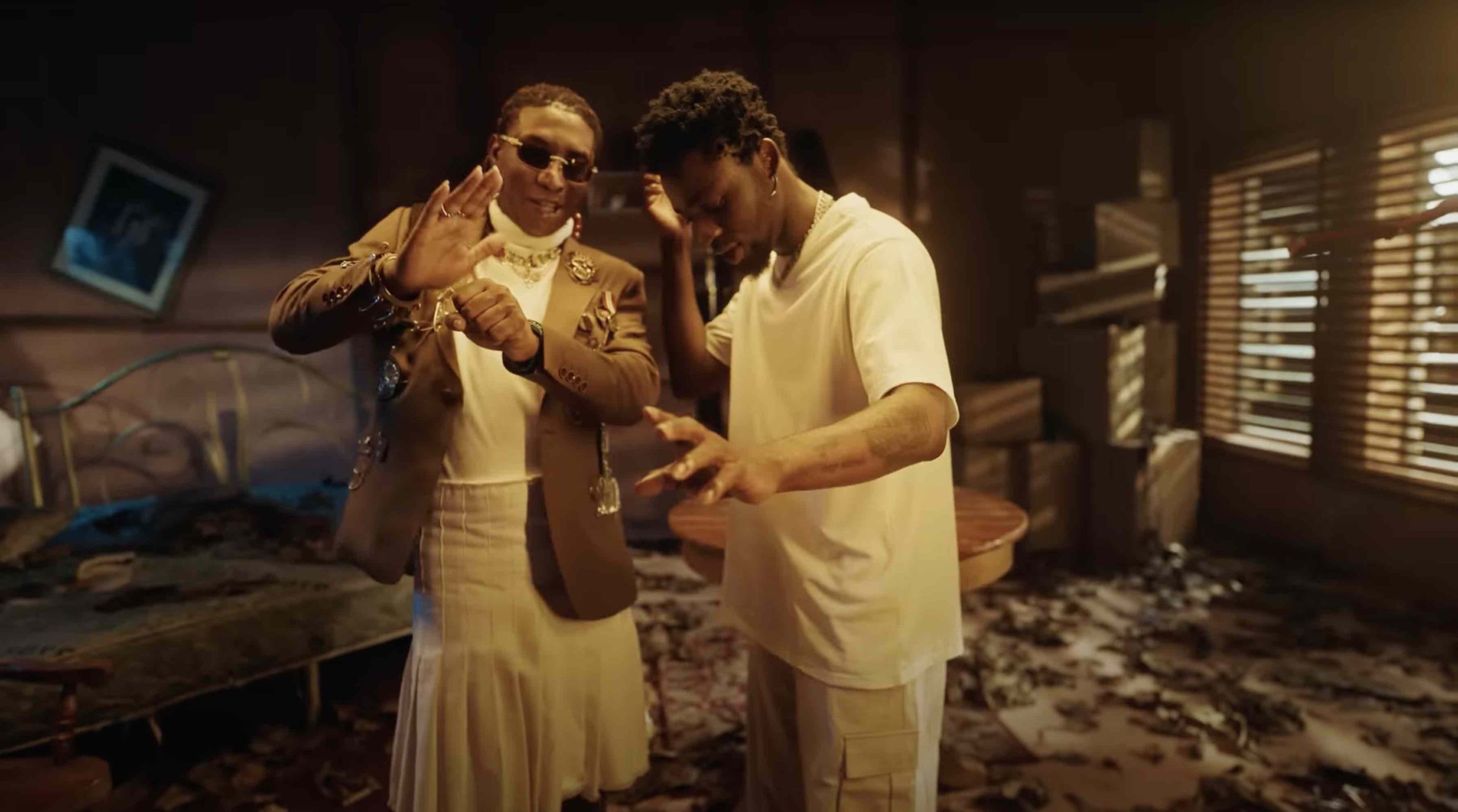 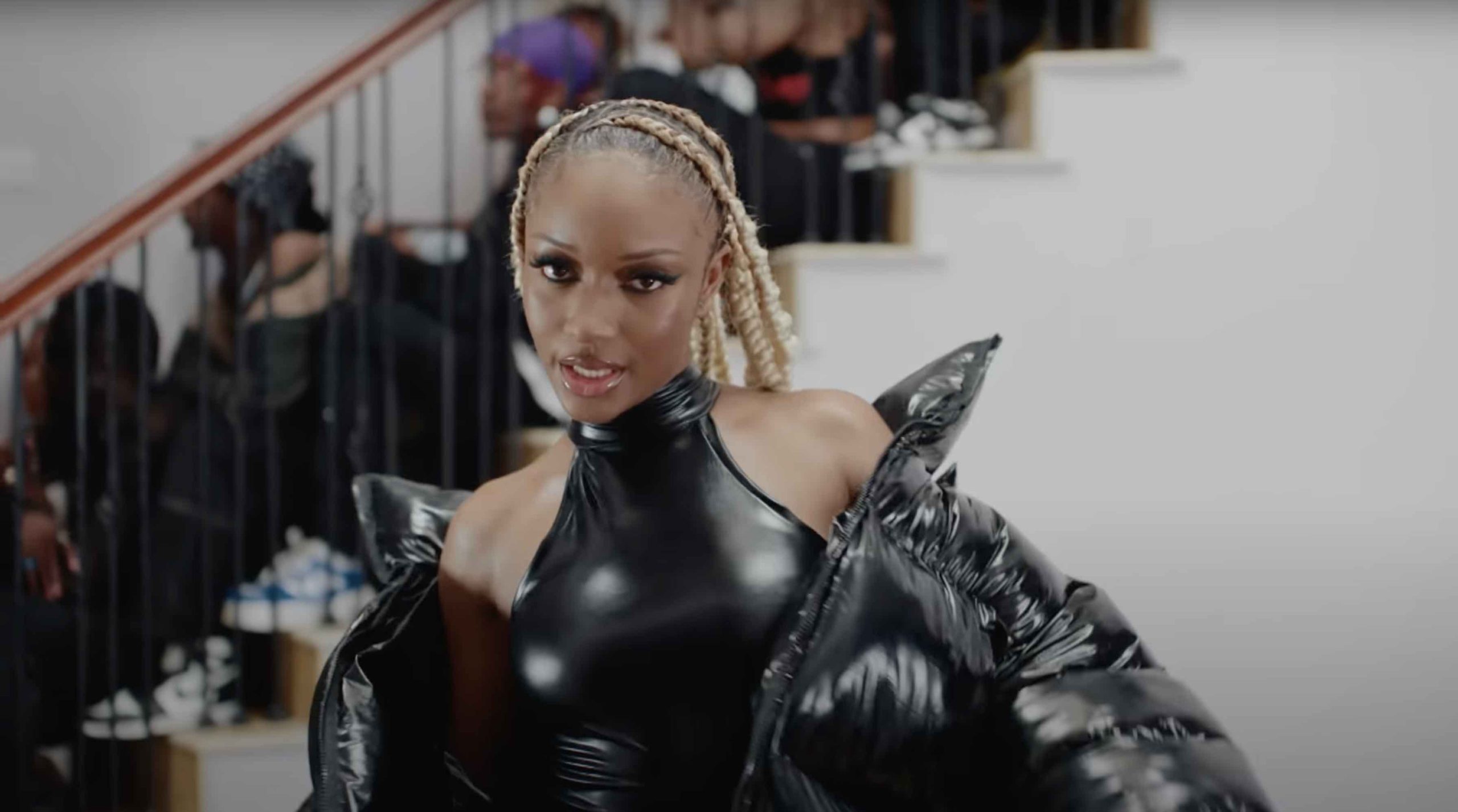