Diversification is great, but it doesn’t always work. When you are already popular for one thing, it’s usually very difficult for people to see you as something else. 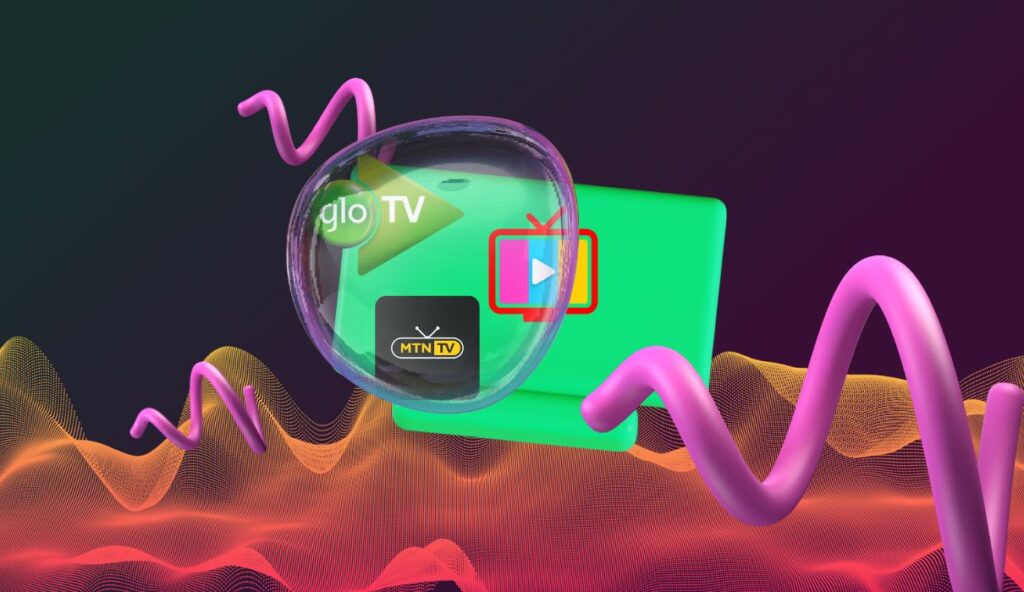 “MTN took a step into the era of telecommunications, broadcasting and media convergence”,  Punch Newspaper said in 2016 as MTN announced its digital broadcasting service in Jos. The telecommunication giant had paid the whopping sum of N34bn to the Nigerian Broadcasting Corporation the previous year to obtain the license for this, the first time a Nigerian telecommunication service would obtain such license. Airtel followed MTN’s footsteps in 2020 with Airtel TV, while Glo and 9mobile joined the party in 2021 and 2022 respectively.

6 years since MTN took that first step, how much success has telecommunication services made in the broadcast industry?

Success is relative – it depends on what you intended to achieve. Your motive. This begs the question – what is the real motive behind this move by telecommunication services in Nigeria?

One of the possible motivations that come to mind is diversification. Everyone and their cousins are trying their hands at something new these days and it’s quite interesting to see. Carter Efe sings now and Banky W is a politician. Elon Musk jumped from the Automobile and Space shuttle business to take over Twitter from Parag. GTB (GTCO) now hosts Food and Drink Festival. Again, everyone is diversifying. A Yoruba adage says “ona kan o w’oja” which translates to “there are multiple ways into a market.” Telecommunication service may have just found another way into the over 200 million market that is Nigeria. Who says no to an additional source of income?

Or maybe a marketing strategy? All these mobile TVs have a uniform requirement of being a user. In other words, to watch 9TV, for instance, you need to have a 9mobile number. Mobile TV may just be an incentive to motivate people to get on board with a telecommunication service. Whether that strategy has worked or not is not known. Though Glo changed that when it announced in March that Glo TV would now be accessible to all telecommunications subscribers. But that’s just an exception, right?

As far as impact goes, telecommunication services have had little to no impact on the broadcast industry. And the only reason there is “little” in that statement is exclusively due to some of the achievements of Airtel TV and Glo TV, to an extent. The Inlaw show appears to be relatively popular or was. Also, a lot of people may have dug out their Airtel sims to watch season 3 of The Voice show on Airtel TV last year. Basically, Airtel is the only one of the four that can boast of some amount of success in the broadcast industry. And that’s as far as it goes. 9mobile’s 9tv has one star from one rating on the iOs store; 3.4 from 38 for Glo TV and MTN TV+ “hasn’t received enough ratings or reviews to display a summary”. Only Airtel TV has some level of popularity with 3.1 stars from 137 ratings. Compared to others, this is very impressive.

Diversification is great, but it doesn’t always work. When you are already popular for one thing, it’s usually very difficult for people to see you as something else (it’s not every time you see companies like Amazon and Apple). There are several examples of companies that dominated an industry but failed woefully when they tried to enter a new industry. It looks like most Nigerians can only see MTN and the likes as one thing and one thing alone – telecommunications service.

The idea looks good on paper though – “people buy internet data from us to consume digital media content on their mobile phones. As we sell the data to them, how about we provide the content as well?” Great strategy – on paper. But the reality is showing that it may not be so great after all.

The same way Colgate, popular for producing toothpaste, introduced a hugely infamous frozen food products line in 1982. The strategy, on paper, was that people would prepare their meals with Colgate frozen food products and then brush their teeth after the meal with Colgate toothpaste. But the target market saw it differently. They couldn’t imagine themselves digesting food from the company that helps keep their teeth clean. The products were withdrawn almost immediately. Well, we may just be having a similar situation here.

Then there is the challenge of competing with streaming giants like Netflix, Amazon Prime and Iroko TV. These are the household names as far as digital content is concerned. It’s hard to tell how many Netflix subscribers are in Nigeria, but a 2019 report  puts it at 50,000. They currently have about 2.6 million subscribers in Africa so you can bet their number in Nigeria has been much higher than that. Iroko TV has been streaming to Nigerians for nearly a decade, with over  500,000 subscribers from 200 countries. Amazon Prime only entered the Nigerian market this year and they are already making waves. It would be hard for telecommunication services to rub shoulders with any of these established names in the Nigerian broadcast industry.

Telecommunications services may not be ushering us into “the era of telecommunications, broadcasting and media convergence” after all. But never say never, this could be a future possibility. 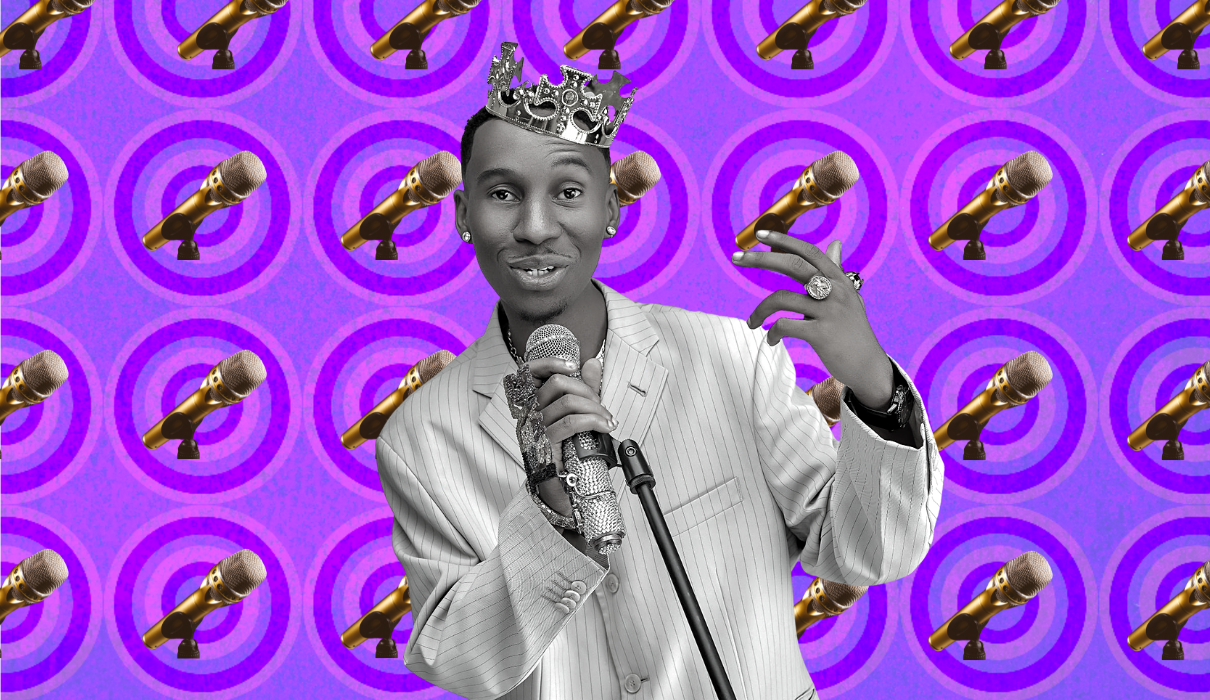 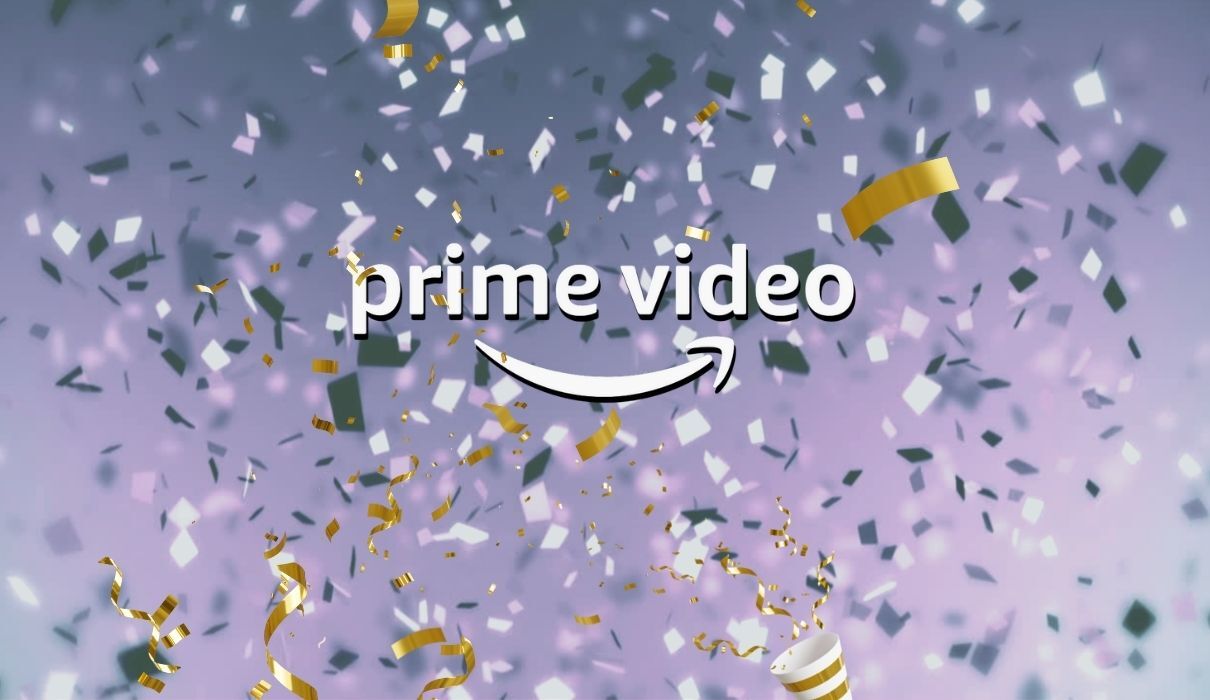 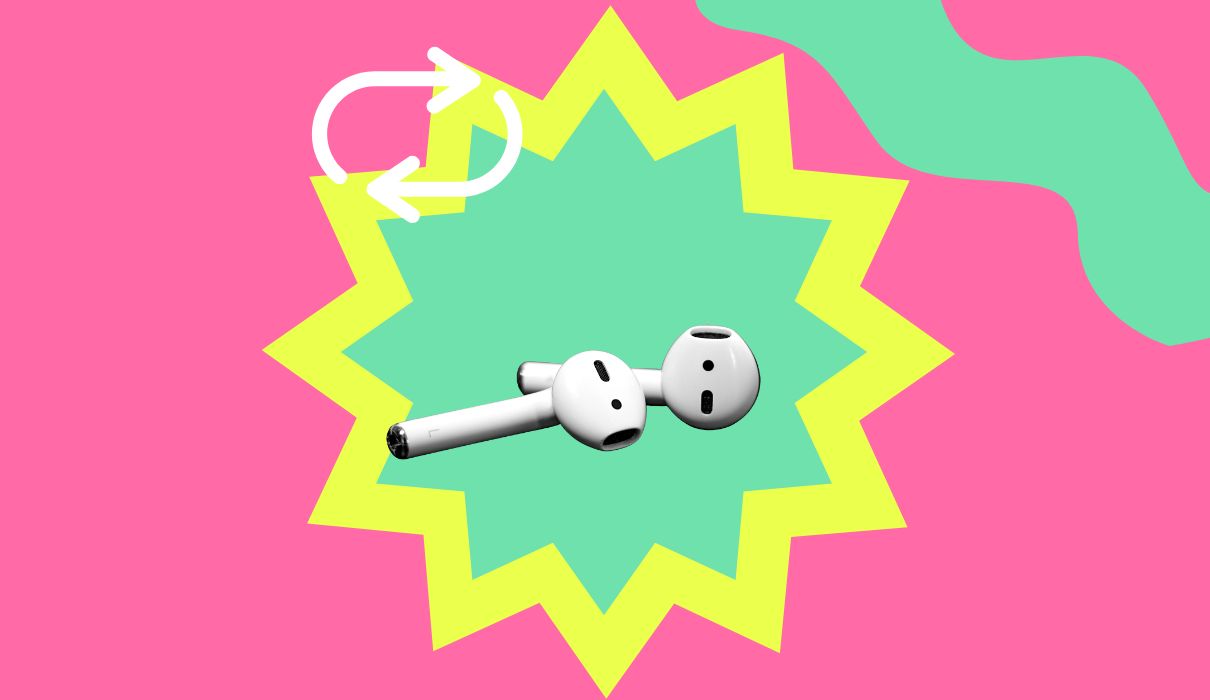 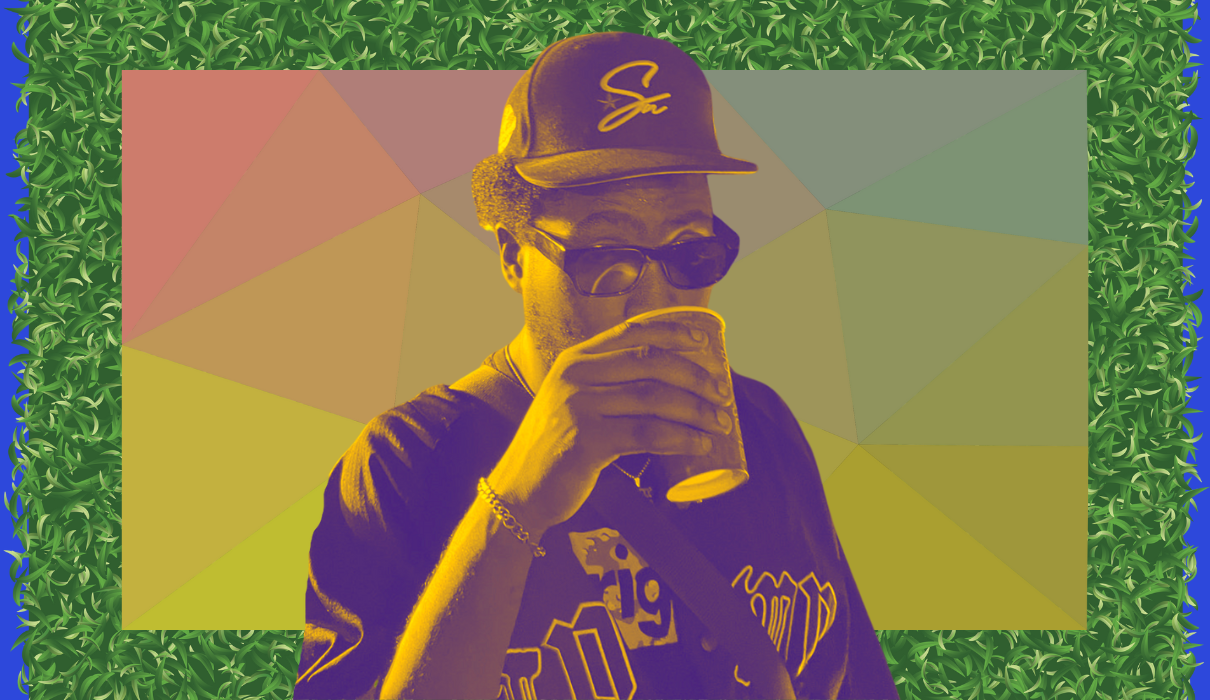 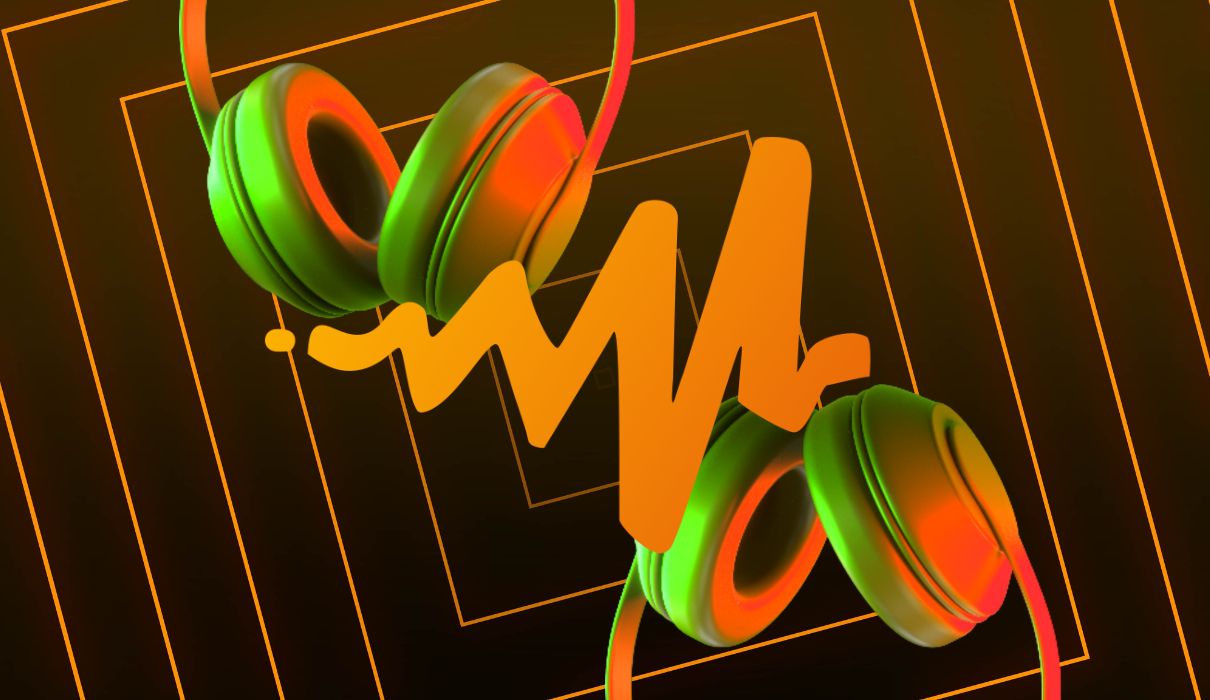