Could it be time the Portuguese star face the reality that he’s not what he used to once be? 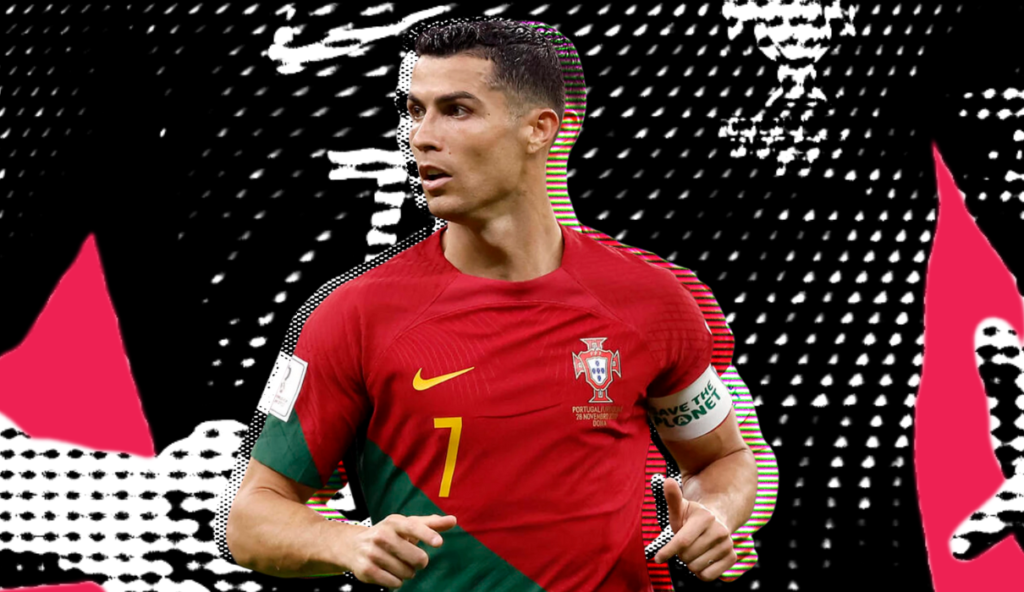 The year 2022 has been a tumultuous one for Cristiano Ronaldo with the Portuguese star suffering endless criticisms and becoming a free agent. The forward’s career has taken a sour turn since he made a storied return to Manchester United in the summer of 2021. The 37-year-old has had issues to deal with both on the field of play and off the football pitch.

Ronaldo’s legacy is in genuine danger of getting severely tainted as the superstar faces another wave of uncertainty over his future. In the ongoing season, CR7 as he’s fondly called has struggled for form and game time at Manchester United, scoring three goals and two assists in sixteen appearances across all competitions. Asides the lack of productivity on the pitch, the five time World’s Best Player of the year was involved in a fierce encounter with the hierarchy at Old Trafford.

Following the controversial  interview with Piers Morgan, Ronaldo was released from his contract at United and has since been linked with moves to clubs in the Premier League and Saudi Arabia.

Going to the international scene, Ronaldo lived through a nightmare World Cup campaign in Qatar. The former Manchester United and Real Madrid talisman struggled for form, at the tip of Fernando Santos’ attack. He scored his first and only goal at the tournament via the penalty spot in Portugal’s 3-2 win over the Black Stars of Ghana. The Sporting Lisbon product was once again in the spotlight for the wrong reason as Portugal cruised to a 2-0 victory over Uruguay at the Lusail Stadium. After Bruno Fernandes floated a cross into the box in the second half, Fernando Santos’ team scored first. Sergio Rochet of Uruguay was unable to save the ball as Ronaldo wheeled in celebration as if he had scored with a glanced header. 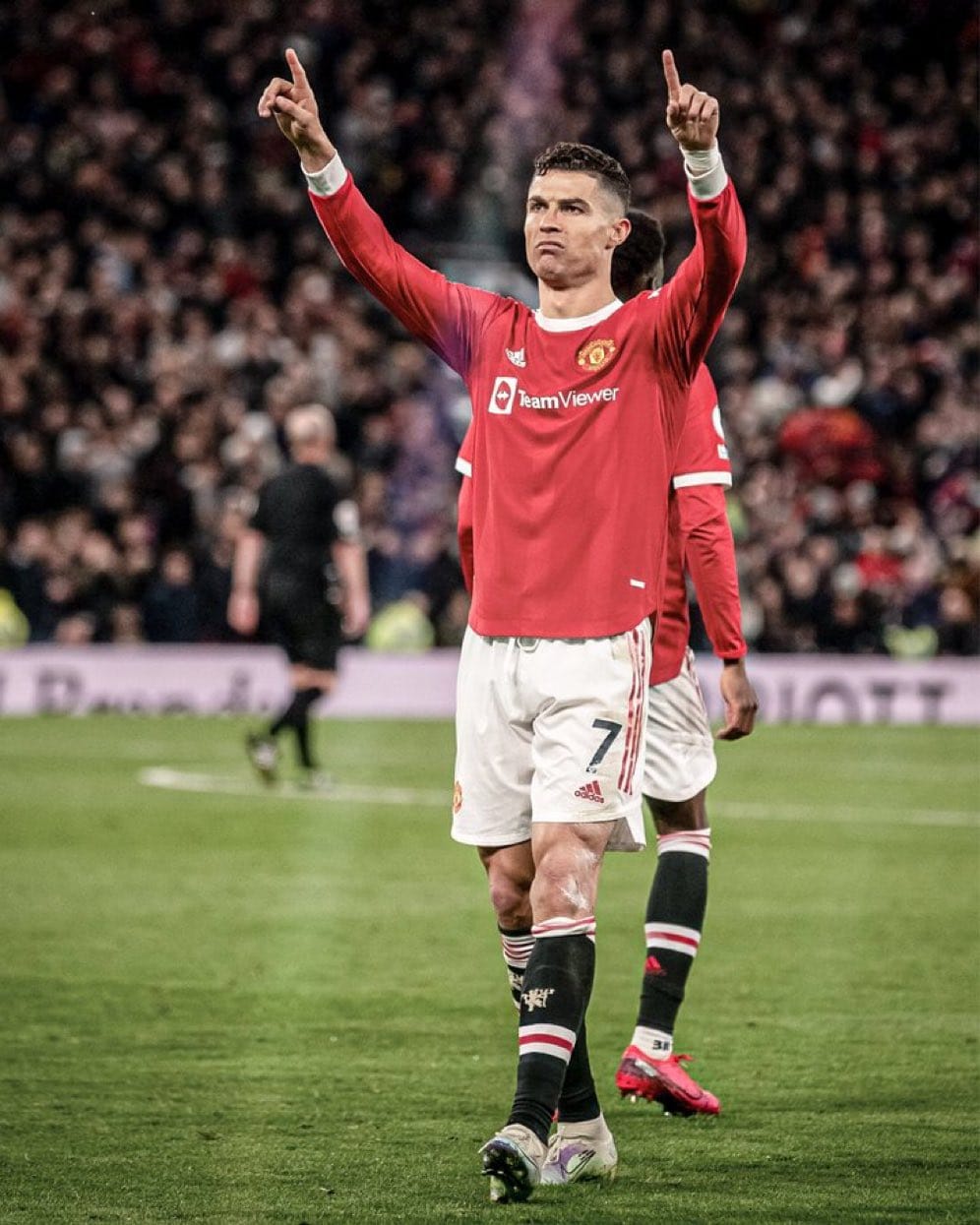 The seasoned striker attempted to get a touch on the Manchester United midfielder’s cross and believed he had scored his team’s opening goal. FIFA ultimately awarded Fernandes the goal, though. At the end of the game, Ronaldo was afterwards seen reacting at the choice and claiming the ball had touched his hair. He was the subject of internet mockery and criticism after the incident, with some calling his actions desperate. He was then given the opportunity to start for Portugal against South Korea in their last group match, but he disappointed as the Europeans fell to the Asians 2-1.

The former Manchester United striker appeared to move out of the way at one point so the Tigers of Asia could score. The 37-year-old was reportedly upset with his coach for taking him off after 65 minutes, but Santos later revealed that his star player had been insulted by an unidentified Korean player. Later, after Santos voiced his displeasure with CR7’s actions, the coach decided to bench the five-time Ballon d’Or winner for their round of 16 match against Switzerland.

Ronaldo led the Portugal team in jubilation with the crowd after their 6-1 victory over Switzerland. However, despite mixing with teammates, the five-time Ballon d’Or winner was the first to enter the tunnel. Ronaldo and the Portugal team met their waterloo in the quarterfinals as they suffered an unexpected one nil loss to Morocco. The loss meant that the Selecao were out of the mundial and Ronaldo’s last chance for the World Cup trophy was over.

At 37, Ronaldo isn’t as exciting as he used to be, could it be time he faced the reality that he’s not what he used to once be or maybe it might be time to hang the boots? 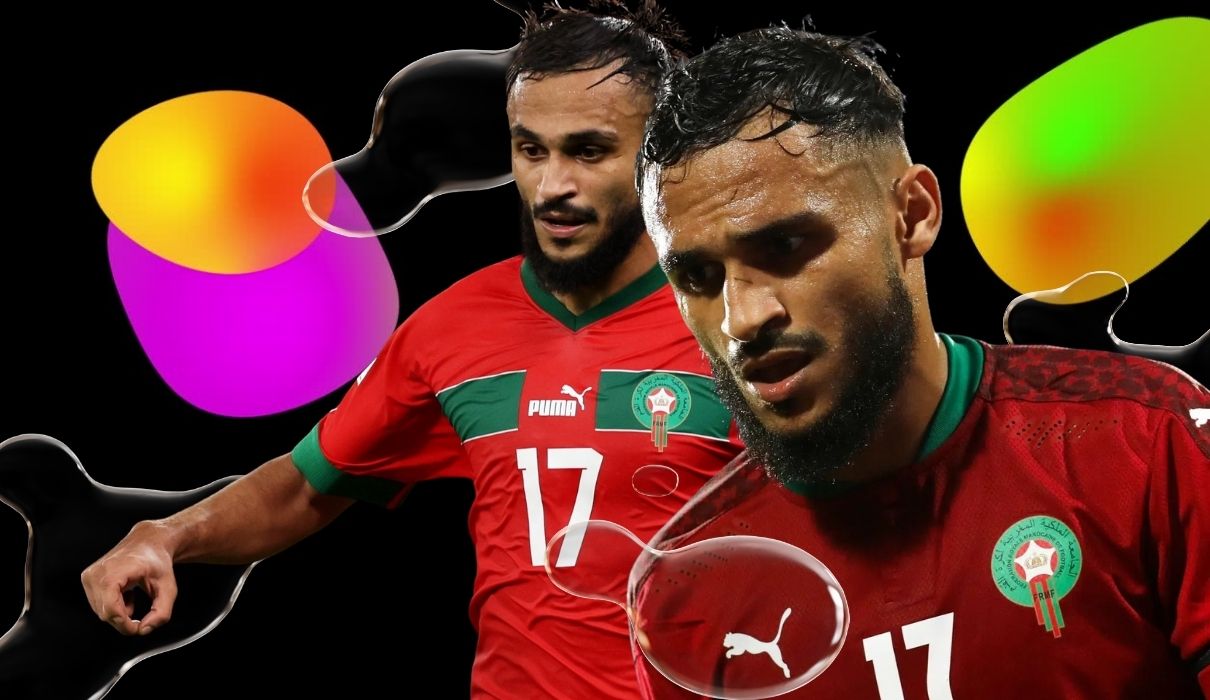 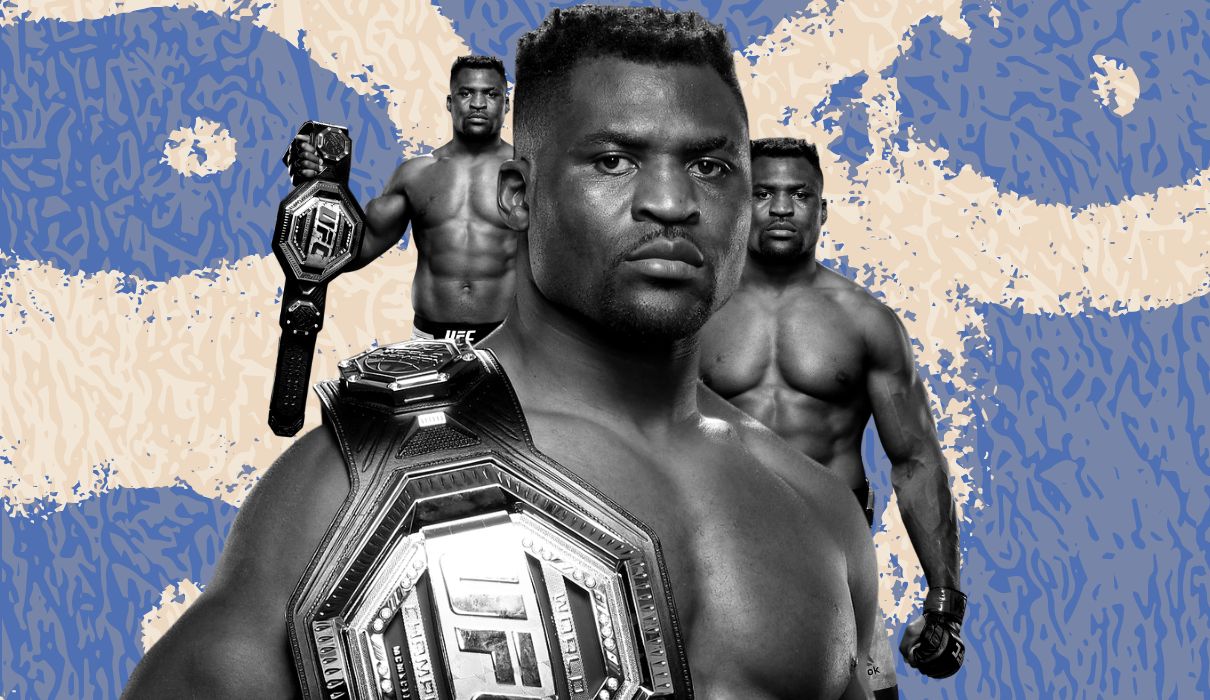 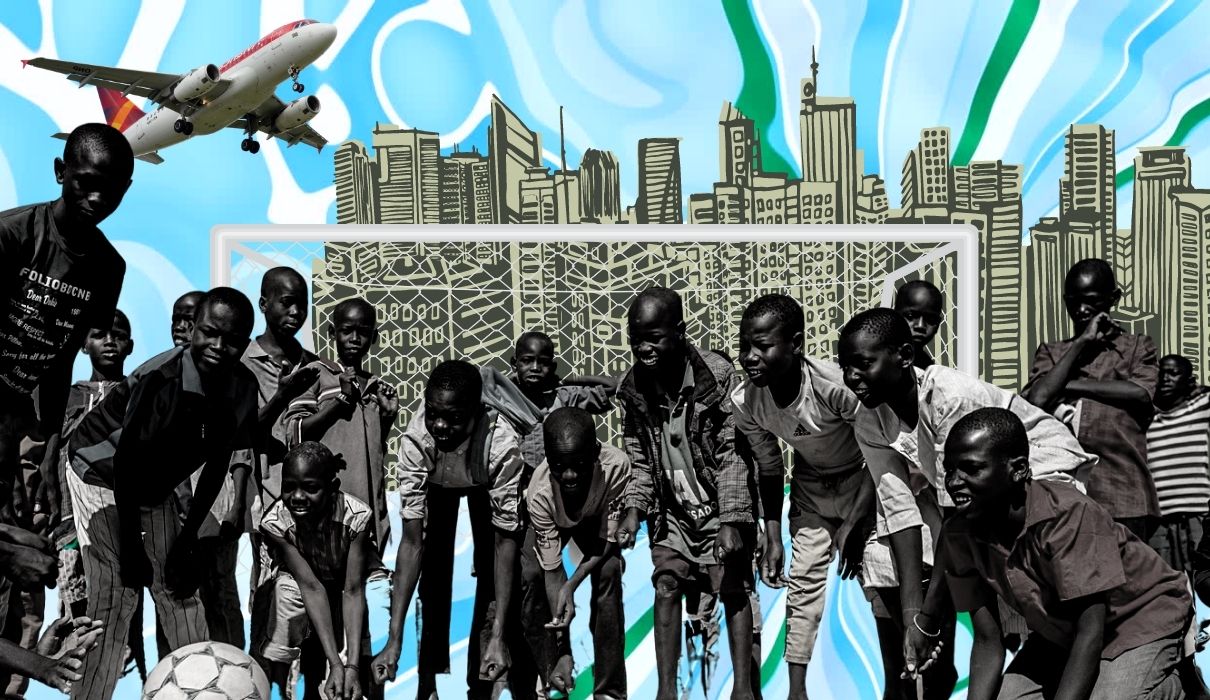 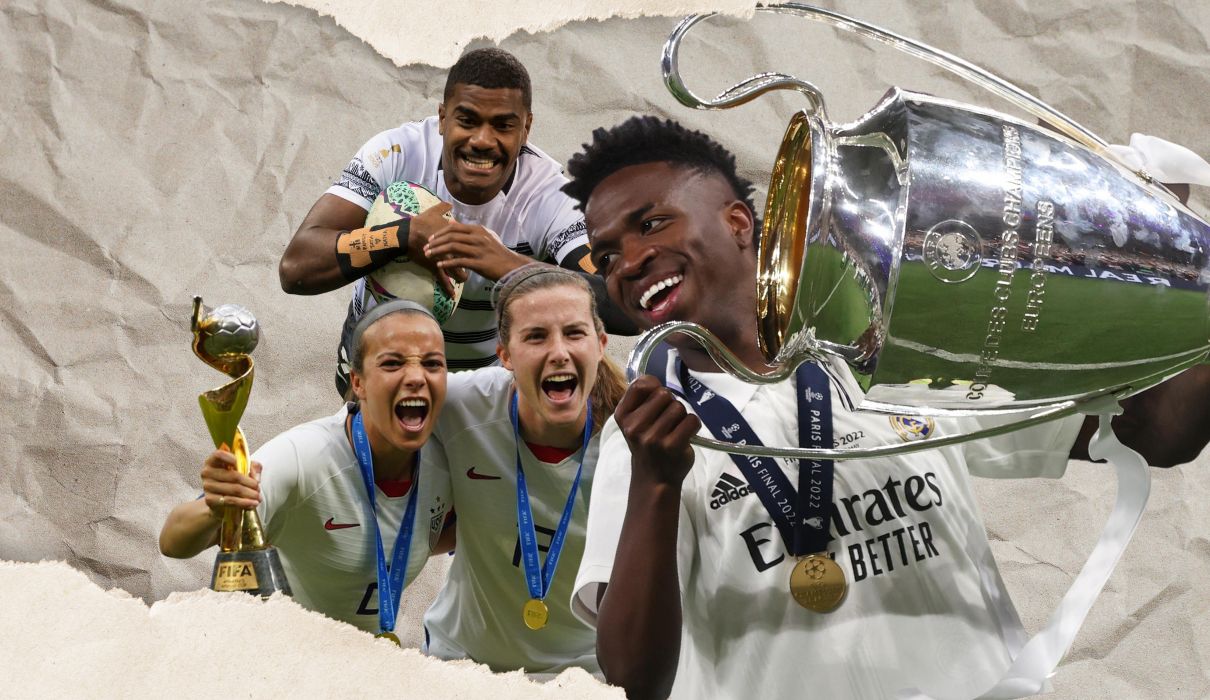 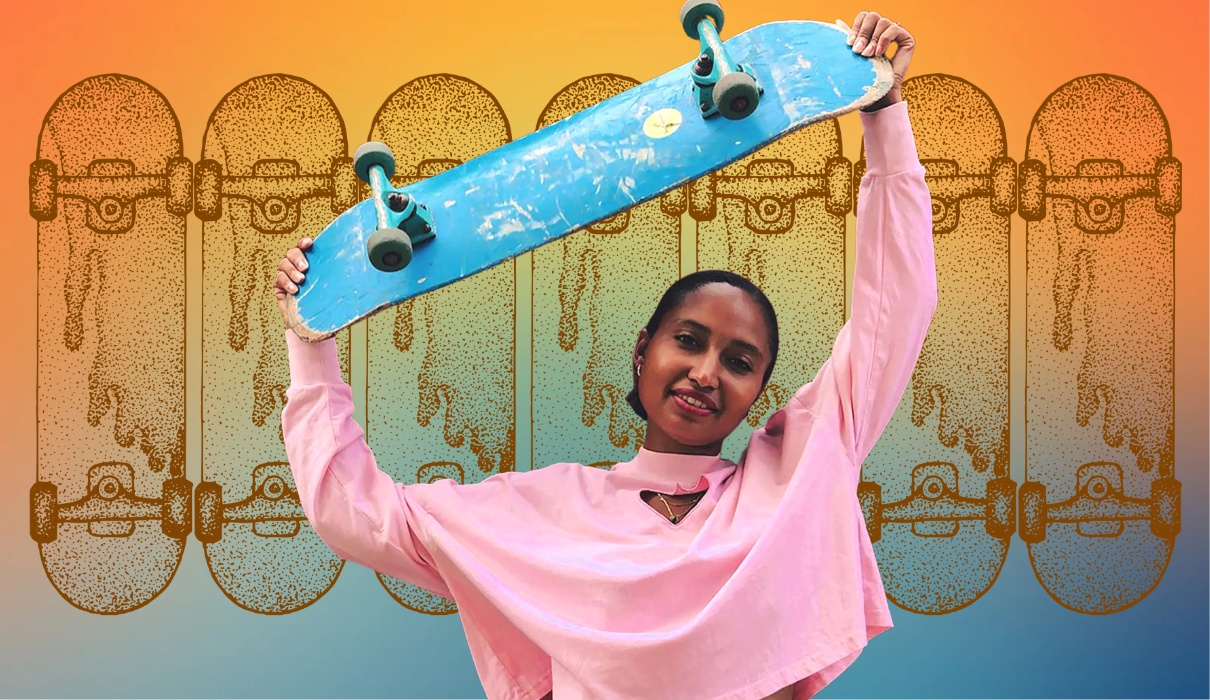 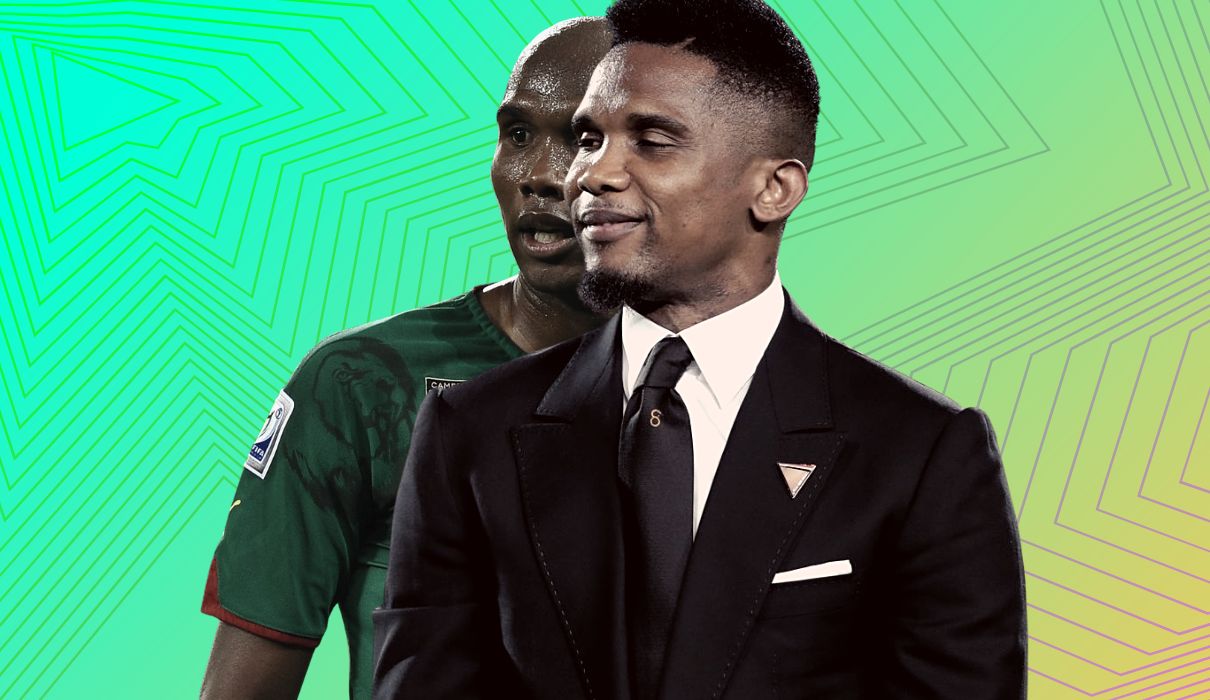 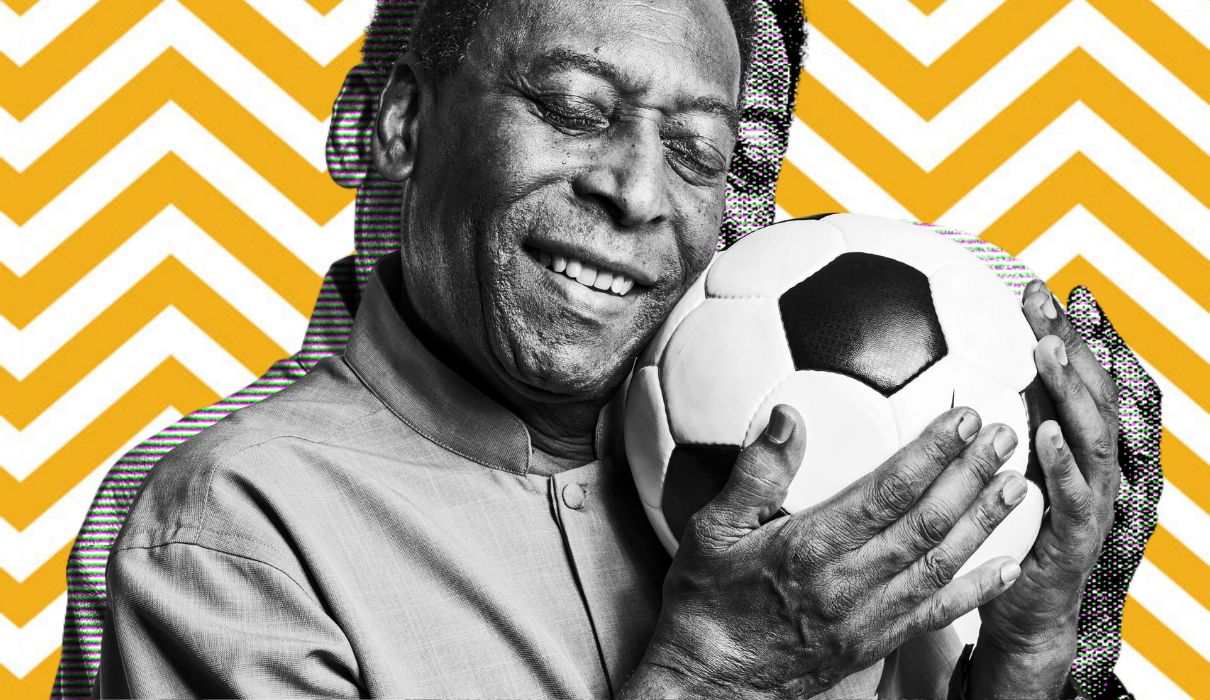 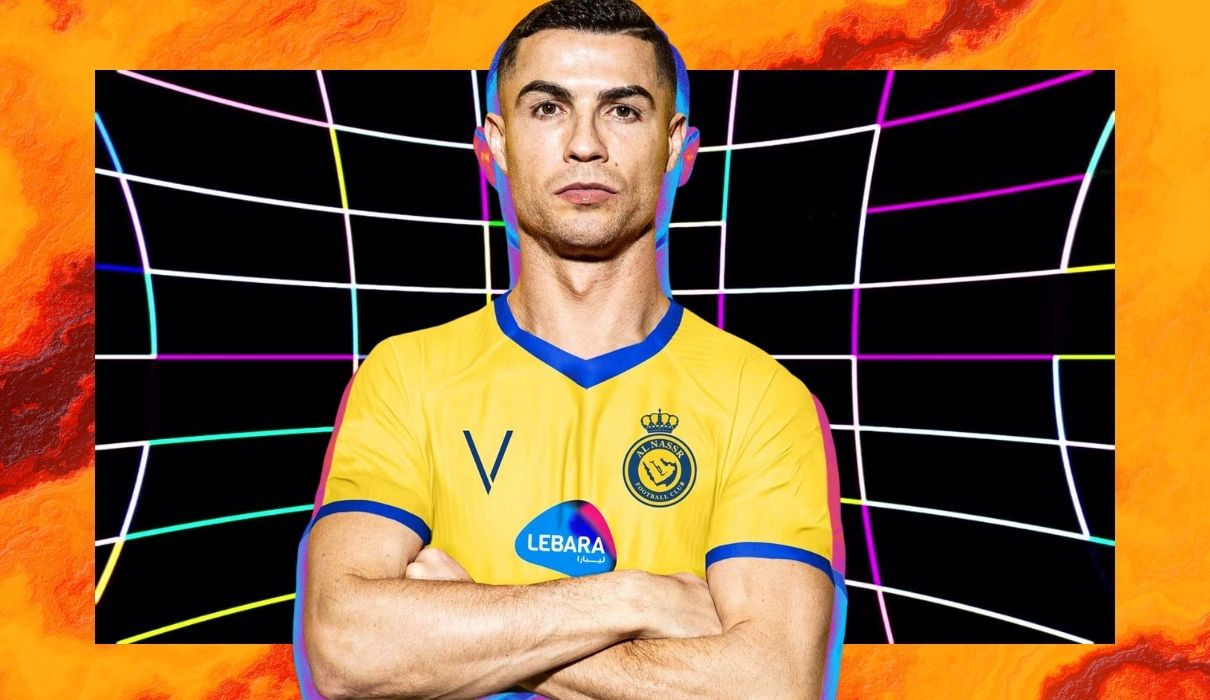 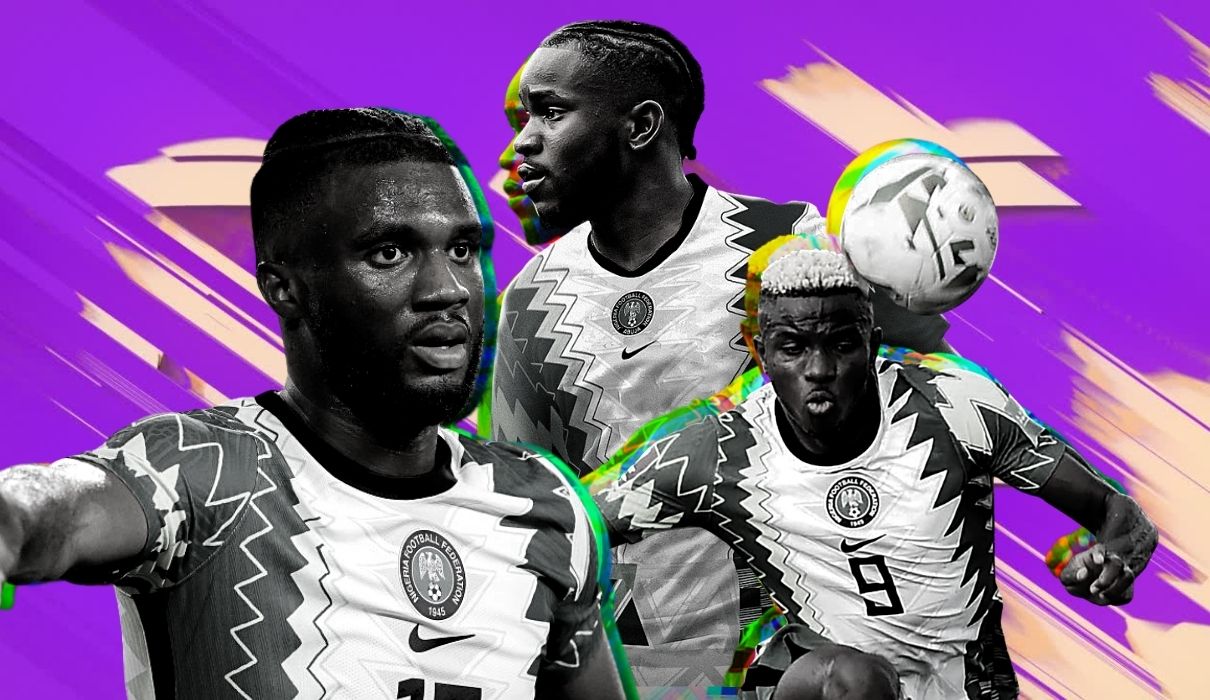